We develop sufficient statistics of countries' bilateral income and welfare exposure to foreign productivity shocks that are exact for small shocks in the class of models with a constant trade elasticity. For large shocks, we characterize the quality of the approximation, and show it to be almost exact. We compute these sufficient statistics for over 140 countries from 1970-2012. We show that our exposure measures depend on market-size, cross-substitution and cost of living effects. As countries become greater economic friends in terms of welfare exposure, they become greater political friends in terms of United Nations voting and strategic rivalries. 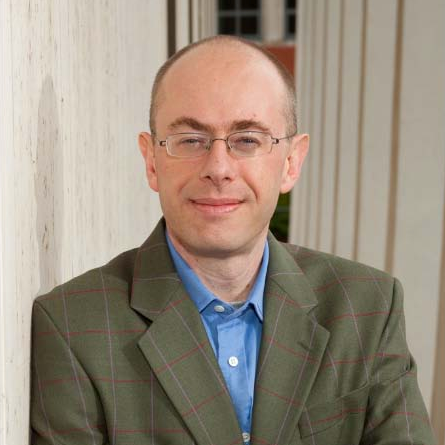 Professor Stephen J. Redding is Harold T. Shapiro 1964 Professor in Economics in the Economics Department and the Princeton School of Public and International Affairs at Princeton University and Director of the International Trade and Investment (ITI) Program of the National Bureau of Economic Research (NBER). His research interests include international trade, economic geography, and productivity growth at the firm and industry level. Recent work has examined the interaction of comparative advantage and heterogeneous firms' responses to international trade; the importance of multi-product firms for productivity growth and the effects of trade liberalization; and the contribution of agglomeration forces to the spatial distribution of economic activity within and across cities. Prior to joining Princeton University, he was a Professor of Economics at the London School of Economics and the Yale School of Management. He was awarded a Philip Leverhulme Prize Fellowship during 2001-4 for his research on international trade and economic growth and a Global Economic Affairs Prize from the Kiel Institute for the World Economy in 2008. He has published extensively in the top academic journals of the economics discipline, including American Economic Review, Econometrica, Quarterly Journal of Economics, Review of Economic Studies, American Economic Journal: Microeconomics, Economic Journal and so on. Professor Redding received his Ph.D. from the University of Oxford in 1996.