About Us
En/ About Us/ Messages from the Dean

Messages from the Dean 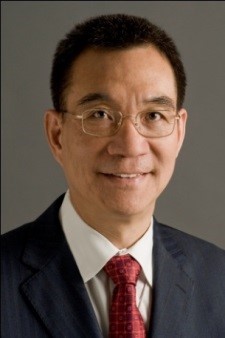 The role of the theory is to help people "understand the world and change it for the better." It is the common aspiration of all developing countries to eradicate poverty, bridge the gap with developed countries, and achieve prosperity through industrialization and modernization. However, only a handful of countries have realized this aspiration since the Second World War. New theories stem from new phenomena. Thanks to reform and opening up, China has created an unprecedented economic miracle, which presents a gold mine for theoretical innovation. New Structural Economics (NSE) endeavors to achieve theoretical innovation by drawing lessons from the development experiences of China and other developing countries.

As Peking University strives to develop itself into a world-class university, the establishment of the Institute of New Structural Economics (INSE) is a breakthrough for independent theoretical innovation in China's social sciences and will contribute to the increase of knowledge and well-being of mankind.