In a context where hard infrastructure (roads, bridges, airports,…) are regarded by many African governments as a key vector for achieving economic transformation, China - currently the largest provider of infrastructure development finance to Africa - is considered as a strategic partner for reaching development imperatives. Some have argued that African governments lack a strategy towards China and should negotiate better terms for infrastructure contracts. This presentation will challenge this assumption by providing a comparative analysis on how African governments engage with China and why some get better outcomes than others. It will question the latitude and modes of action of African bureaucrats as sub-state actors often acting in the shadows of the negotiation process. It also aims at analysing how different types of state governance adopted by African governments: centralized versus decentralized - affect their engagement with China. 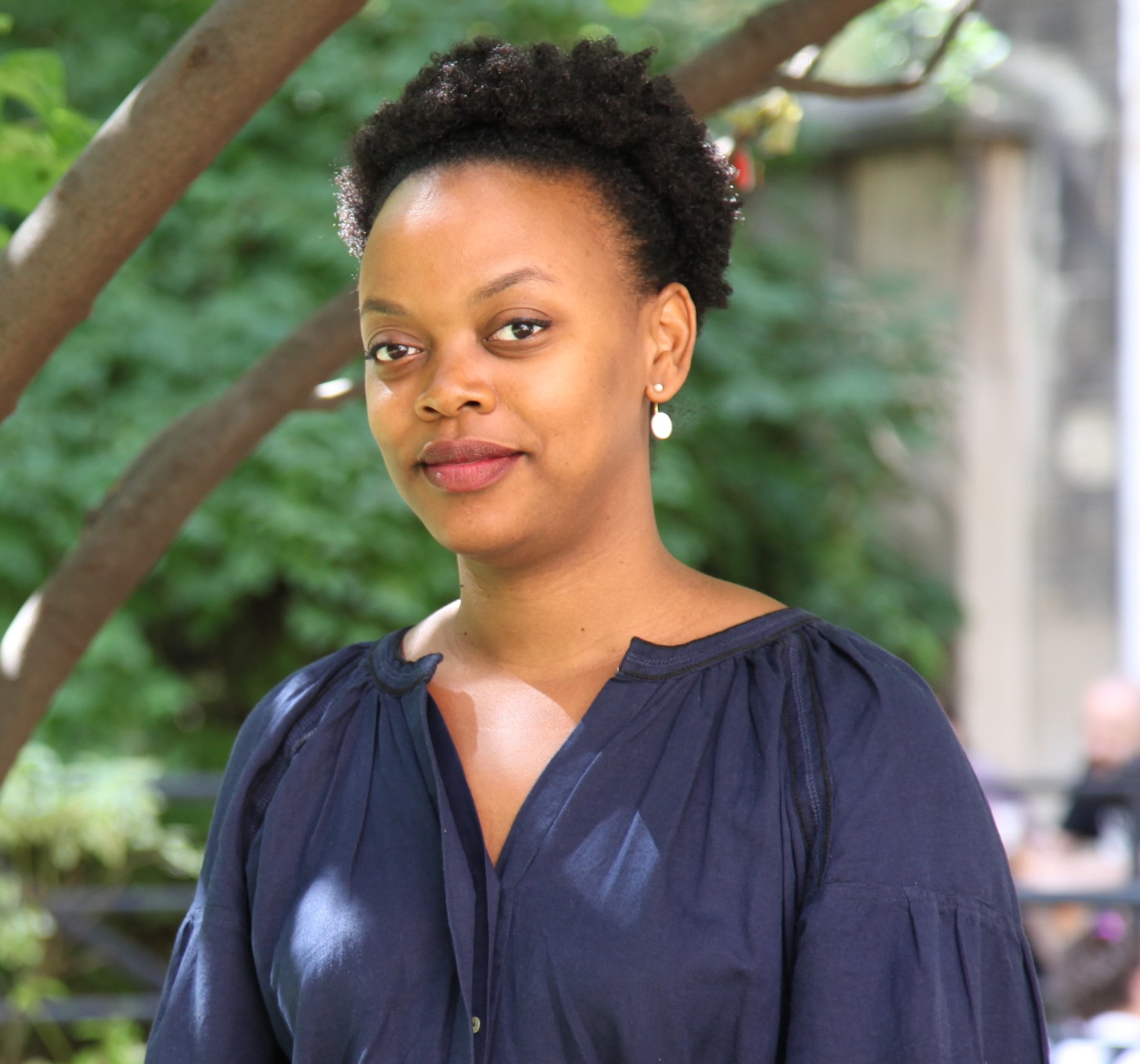 Dr Folashadé Soulé is a Senior Research Associate at Blavatnik School of Government, University of Oxford. She holds a PhD in International Relations (summa cum laude) from Sciences Po Paris.  She led extensive fieldwork (interviews, archive consultation, participant and non-participant observation) in India, Brazil, South Africa and at the UN Office for South-South Cooperation (UNOSSC). During and since defending her PhD, she has been a lecturer in International Relations and Political Science at Sciences Po Paris and the University of Lille where she lectured courses on Africa and Global Politics, the Politics of Globalization and International Political Economy. As a researcher, the post-doctoral research project that she started at the London School of Economics has been investigating the strategies and bureaucratic politics of negotiation between African states and China (large infrastructure, mining and energy projects). As a policy-facing academic, connecting policy and research, she has been acting as an associate and Africa advisor to the Commission on Global Economic Transformation (CGET) hosted by the Institute for New Economic Thinking (INET). She has also acted as an international strategy consultant for the OECD (General Secretariat and Development Cooperation Directorate), the French Development Agency (AFD). Folashadé also initiated the Africa-China Negotiators workshop series which aims to provide a platform for African negotiators and civil servants involved in infrastructure, mining and oil projects with China – to share knowledge and best practices.

The New Structural Economics & International Development Forum was initiated in March 2016 by the Institute of New Structural Economics (INSE). It is co-organized with the Institute of South-South Cooperation and Development (ISSCAD) at Peking University. The INSE aspires to advance the frontier research on structural change and help developing countries to promote economic structural transformation. The Forum aims to bridge the gap between research and practice by hosting high-profile, open and equal conversations among scholars, professionals, policy makers and entrepreneurs in the field of international development.