In the aftermath of the global financial crisis and the outbreak of the recent coronavirus pandemic, the importance of NDBs in playing a counter-cyclical role in times of crises, bridging the infrastructure financing gap, advancing structural economic transformation, and achieving sustainable development has received increasing recognition. The world is witnessing their renaissance. Access to large, long-term, and stable funding sources is a prerequisite for achieving NDBs’ objectives. However, so far a lack of data has prevented researchers from providing answers to the following questions: What are the main types of funding sources available to NDBs, and what are the stylized facts of such funding sources? To fill this gap, the Institute of New Structural Economics at Peking University is the first to systematically collect data on the funding sources of NDBs worldwide. We will propose typologies of NDBs’ funding sources, present basic empirical evidence regarding these funding sources, and identify the stylized facts to lay the groundwork for solid academic and policy research in the future.

Our key findings are as follows:

· First, generally, NDBs are funded either by public agencies or market actors. Either way, the government plays an important role in the financing process.

· Second, bond issuance is one of the most important funding mechanisms by which NDBs secure sovereign creditworthiness to raise funds from capital markets. Through either explicit or implicit guarantees, governments support NDBs to issue long-term bonds at relatively low prices.

This report would not have been possible without the essential support of and contributions from research assistants proficient in accounting, finance and multiple languages such as Arabic, English, French, Portuguese, and Spanish. The team has benefited greatly from the constructive feedback from peer reviewers. 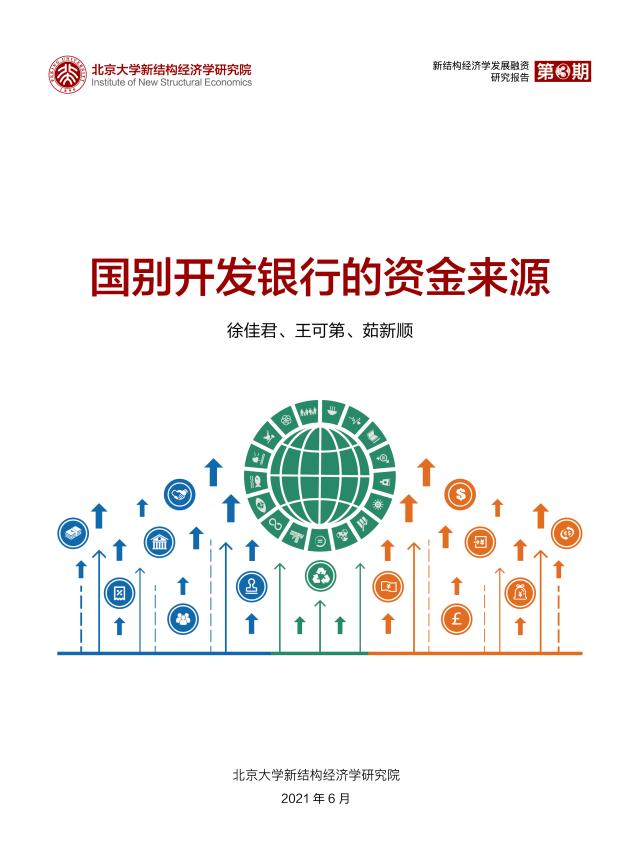 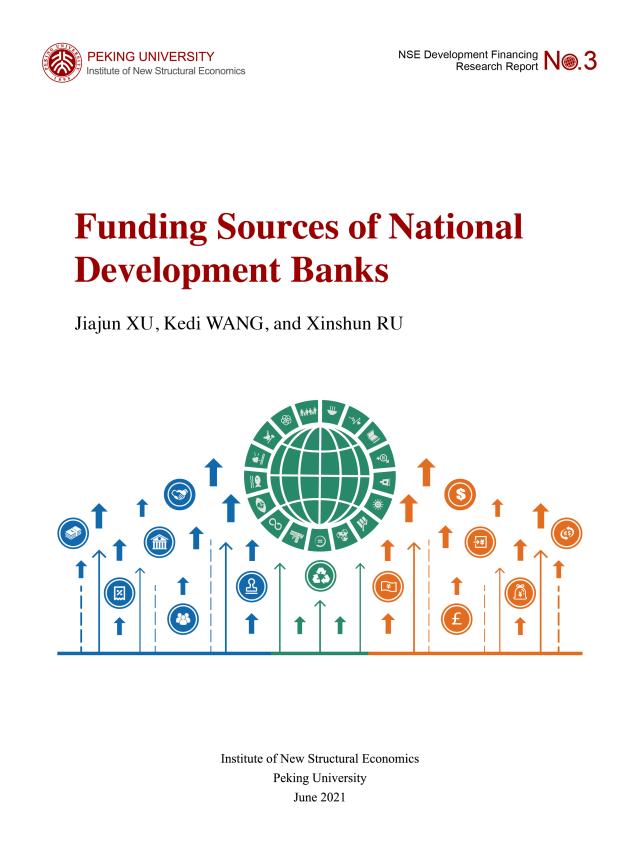