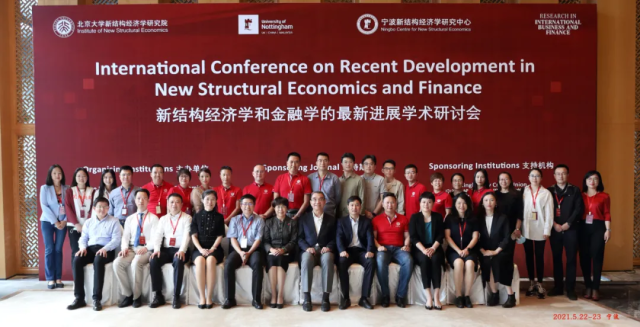 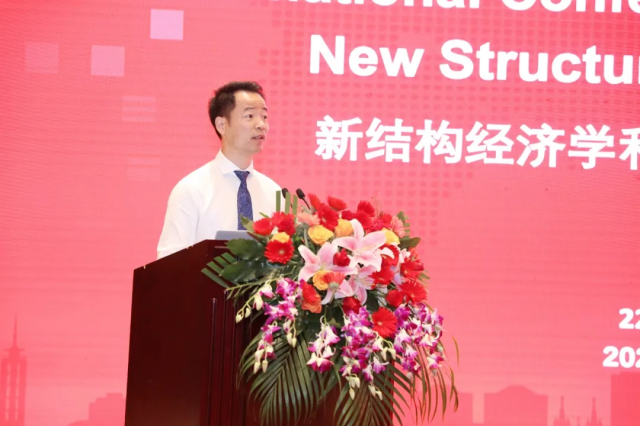 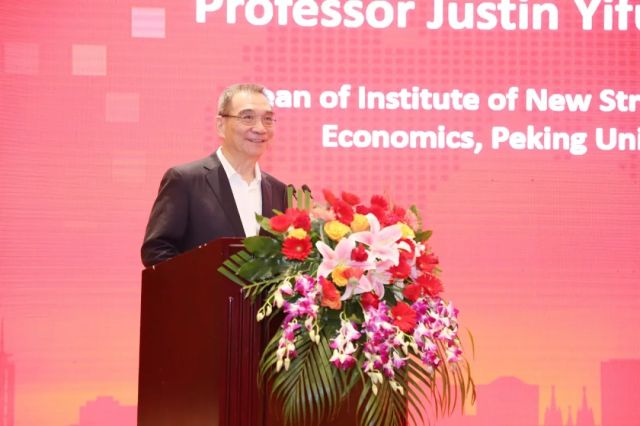 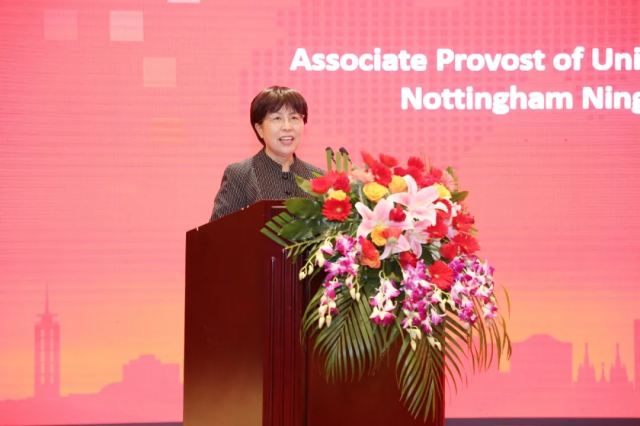 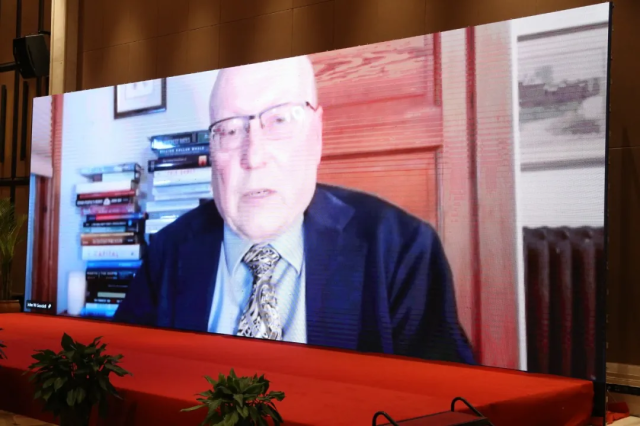 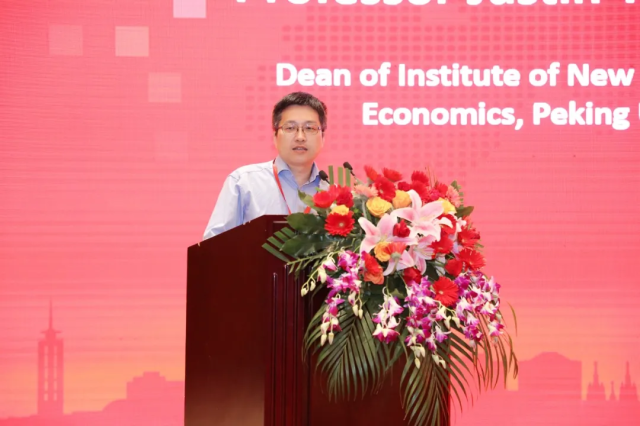 Dr Wang Yong, from Institute of New Structural Economics, Peking University and Research Alliance of New Structural Economics, hosted the keynote speech, and the first keynote speaker was Professor Justin Lin Yifu. With his keynote speech entitled “How Financial Development Serves the Real Economy: A Perspective of New Structural Economics", he first introduced China's three major industries: agriculture, manufacturing and services. Then, he talked about how the financial system can better support the development and transformation of these three industries to serve the development of real economies. In detail, he analysed five subcategories of the manufacturing industry and clarified the development trend of the Chinese economy. He pointed out that economic entities are constantly transforming with the continuing development of technology and the upgrade of industries, leading to low-value industries transforming into high-value ones. Because of these facts, China needs to utilise its comparative advantages to seek new opportunities fully. Professor Lin also emphasised that China’s new economic structure is inseparable from the new financial system and facilitating government. He also emphasised the importance of small and medium enterprises and individuals and the need to match the financial system with this economic structure, especially the need for more local financing institutions.

The second keynote speaker was Professor Vincenzo Quadrini from the Marshall School of Business at Southern California. His keynote speech entitled “The Rising of Public Debt” discussed the impact of COVID-19 on economies around the world and predicted that public debt would continue to rise. He concluded that there are four external causes of rising public debt: financial markets are becoming increasingly globalised, emerging economies are growing rapidly, structural changes bring about risks, and other types of debt emerge. 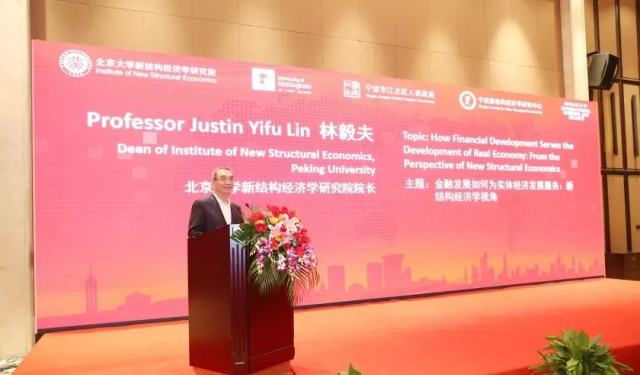 Subsequently, a panel discussion began on “Theory and Practice of New Structural Economics: How to Strengthen Further the Dynamism of Micro Entities, " hosted by Professor Hua Xiuping from the University of Nottingham Ningbo China. In this discussion, guests from academia and the financial industry shared their opinions on the financing of SMEs, the regulatory role of government, and the international political and economic environment. Professor Lin pointed out that the domestic economic cycle plays a leading role in China’s “dual circulation” development pattern. The international environment will not influence China’s economic trend of steady growth if China keeps on its development path. 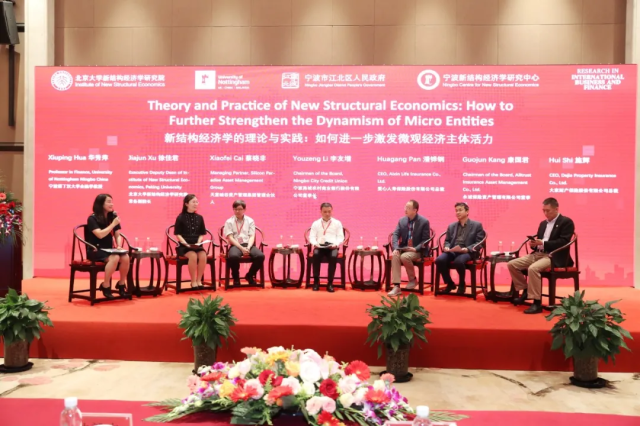 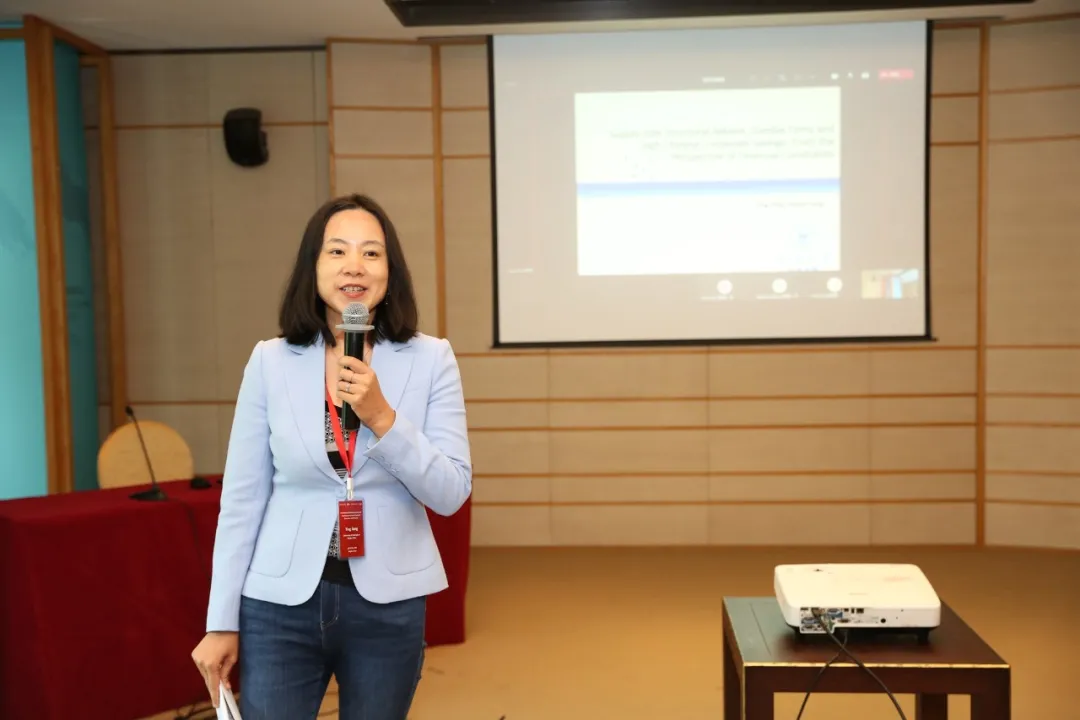 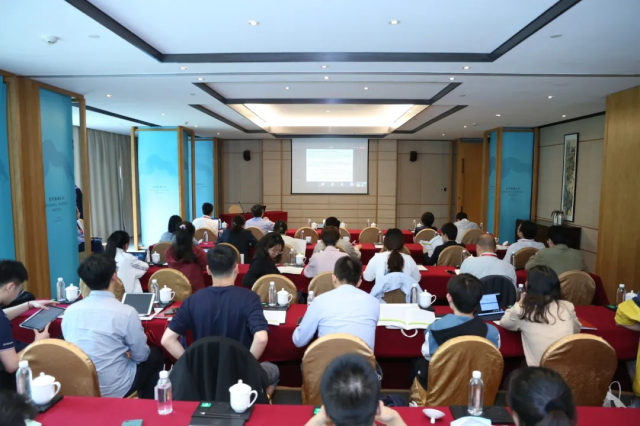 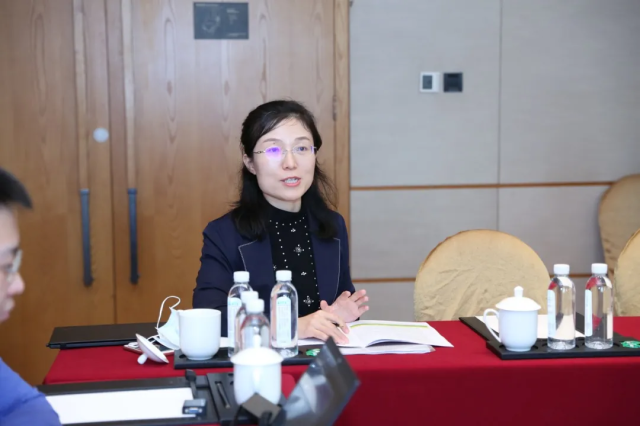