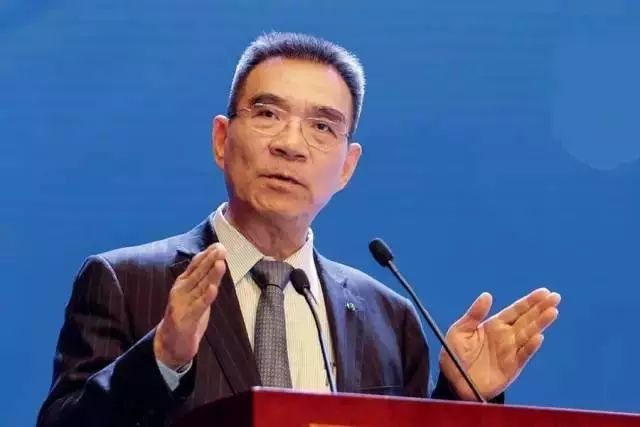 China's economic growth will be increasingly driven by domestic consumption and investment, and bolder reform measures are needed to cultivate a more efficient domestic market and unleash the country's potential for higher-quality growth, a senior economist said.

Justin Yifu Lin, honorary dean of the National School of Development at Peking University and former chief economist at the World Bank, sees China's shift from an export-oriented economy to a domestic consumption and investment-driven one as an inevitable step as the Chinese economy grows larger with rising household incomes and the services sector accounting for a greater portion of its GDP.

He also views that shift as the main logic and a key reason behind China's dual-circulation development pattern, which was recently proposed by the country's top leadership.

"In the past, the perception about China's growth was as export-oriented, but now it is a misperception. We need to recognize that as a large economy, an internal market of consumption and investment will be the major drivers of China's growth," Lin said in a recent interview in Beijing.

His comments came as the dual-circulation development pattern raised by Beijing's top policymakers has generated heated discussions and speculation about possible shift of China's development policy and its potential impact on the global economy.

President Xi Jinping has said that China needs to create a new development pattern in which internal economic circulation is the mainstay and the domestic and external markets can complement each other.

Lin said that the statement is a timely clarification about the misperception of China's growth model as an export-led one. In fact, the proportion of exports in China's GDP has dropped from about 35 percent in 2006 to about 17 percent last year, according to Lin.

"It is an inevitable choice of China to focus more on the huge domestic market with rising incomes and a growing services sector," Lin said. "But it does not mean that exports and trade are not important."

The economist said that China will continue to utilize its competitive advantage in global trade and further widen its market opening to foreign companies to share its large consumer market and products at lower cost and with good quality.

Some observers tend to view the emphasis on domestic circulation as a sign that China is becoming more introspective or would even isolate itself from the rest of the world amid the tensions with the United States and weakened external demand from the COVID-19 pandemic.

"It is a misperception that China is moving toward an inward-looking and closed economy. China will continue to utilize resources in both internal and external markets and to further deepen reforms and push a higher level of opening-up," Lin said.

The economist said bolder reform measures are needed in areas including the financial services sector, the labor and land markets and the country's ownership system to reduce market distortion and better unleash the country's growth potential for high-quality development.

"Policies should encourage financial institutions to offer more financial support and loans to the country's micro and smaller businesses," Lin said. "Private companies should also be given wider access to industries where there are barriers for them to enter."

Lin added that reform should also be carried out in the area of wealth distribution to reduce income inequality, promote regional integration and allow more people to enjoy the benefits of the country's development. Meanwhile, the government should work to further raise the income level of Chinese households as it is crucial to expand domestic consumption, a key driver of China's economic growth.

It is also important to improve the coordination between the market and the government so that the country's economy can benefit from an efficient market and a facilitating government, he said.

The economist said that China's advantage lies in its complete industrial chain and its innovative strength in new technology and the country's growth boasts great potential as its per capita GDP has just exceeded $10,000, lower than the US level of about $62,000.