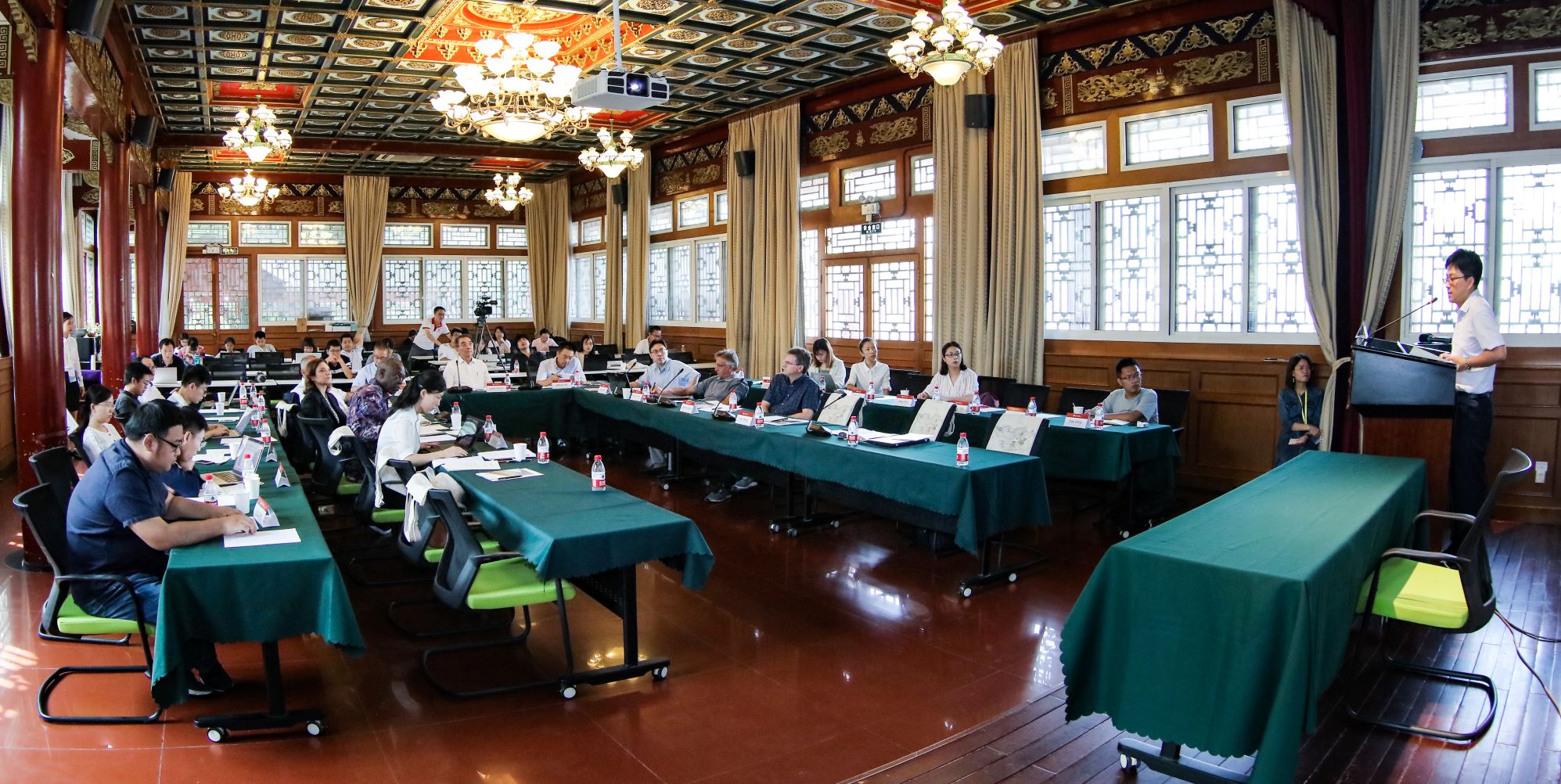 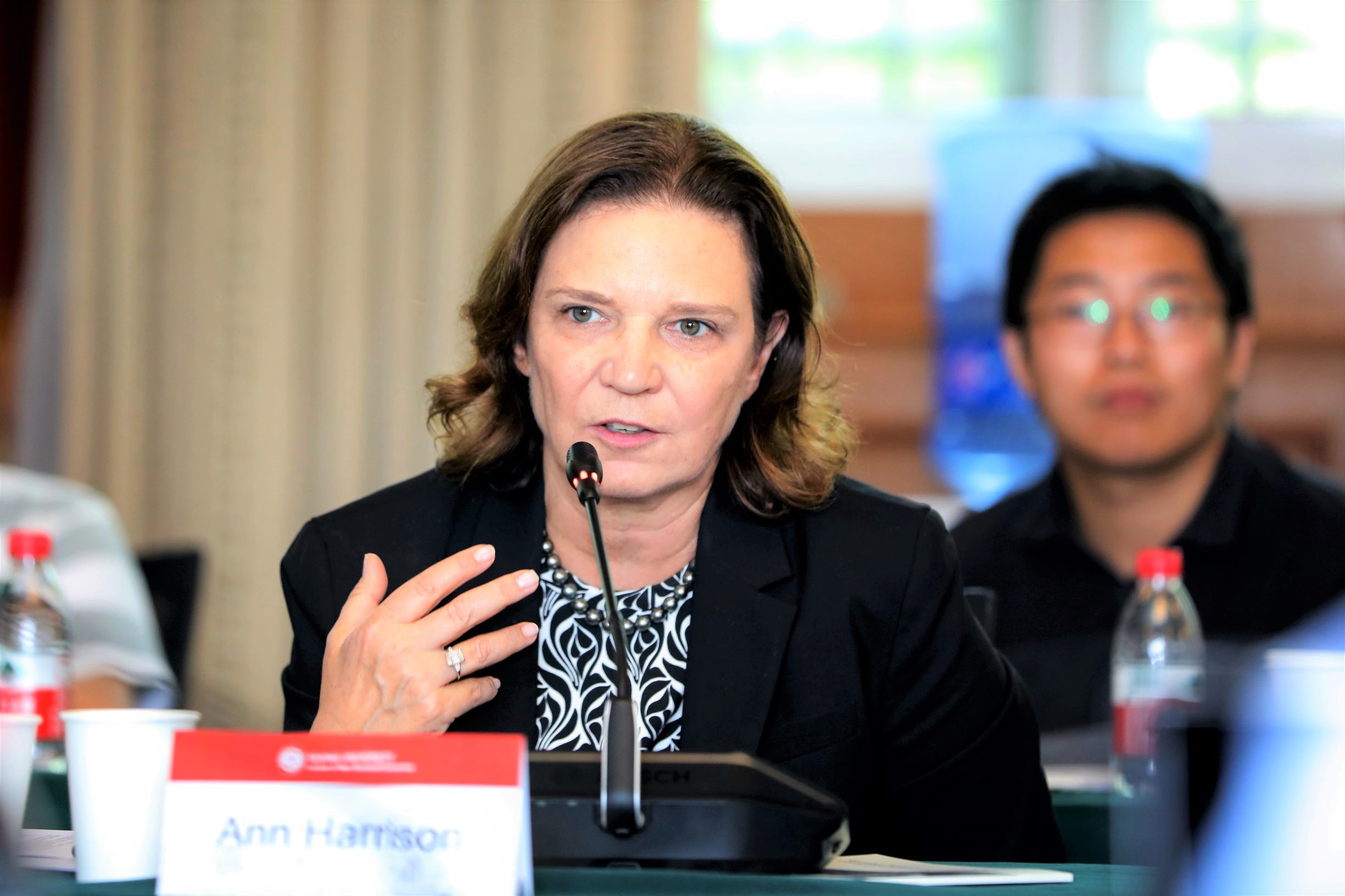 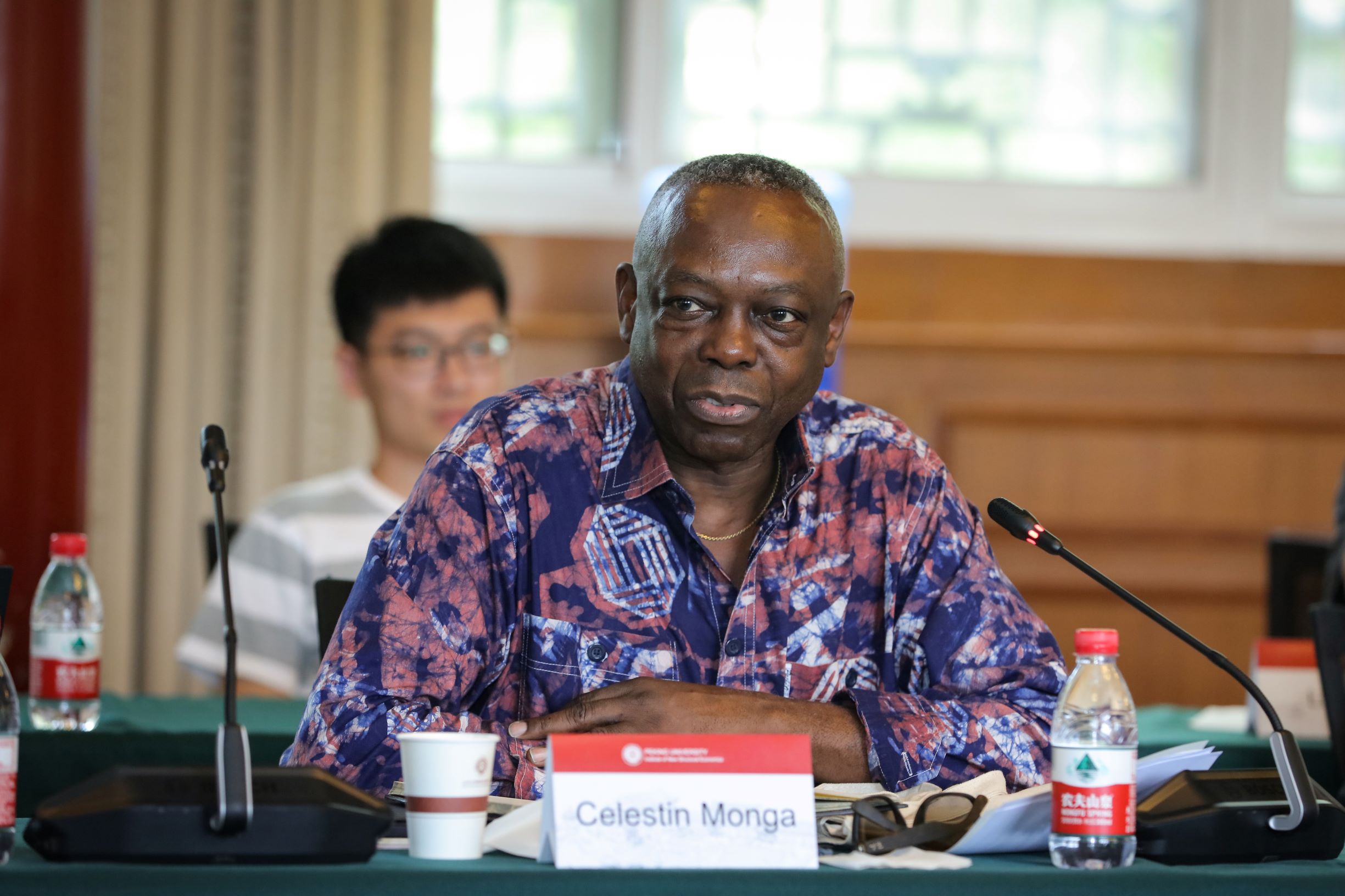 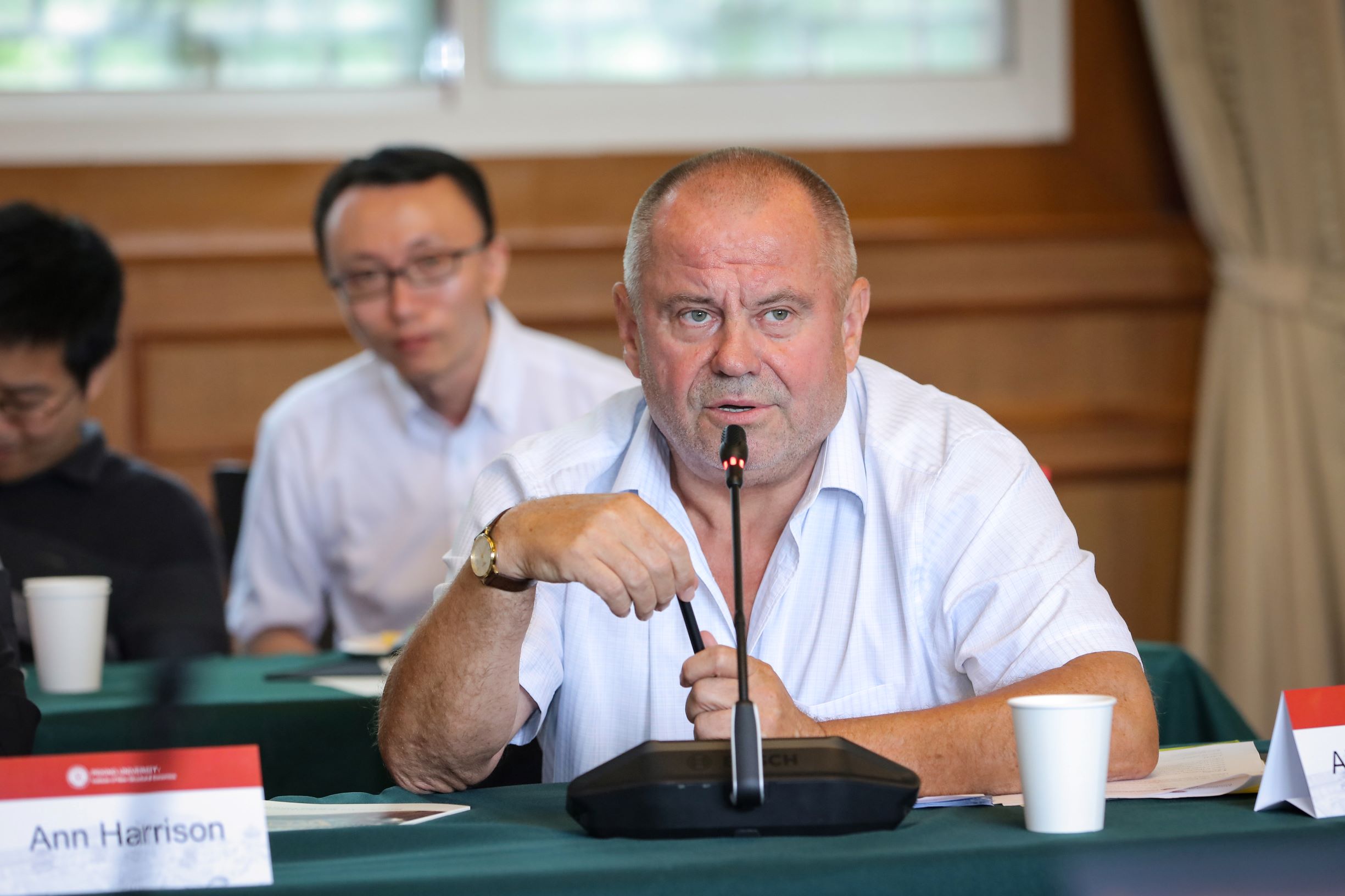 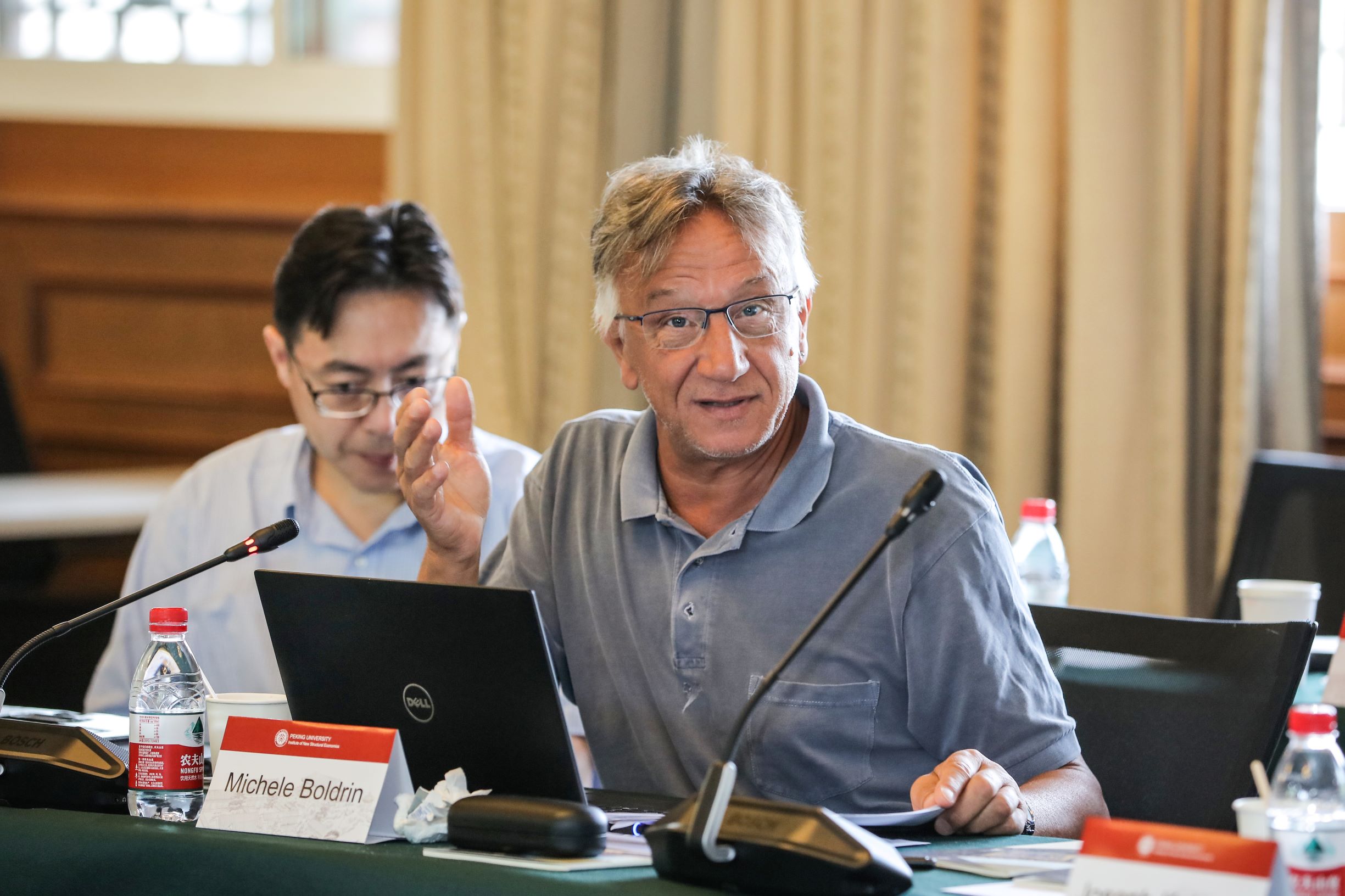 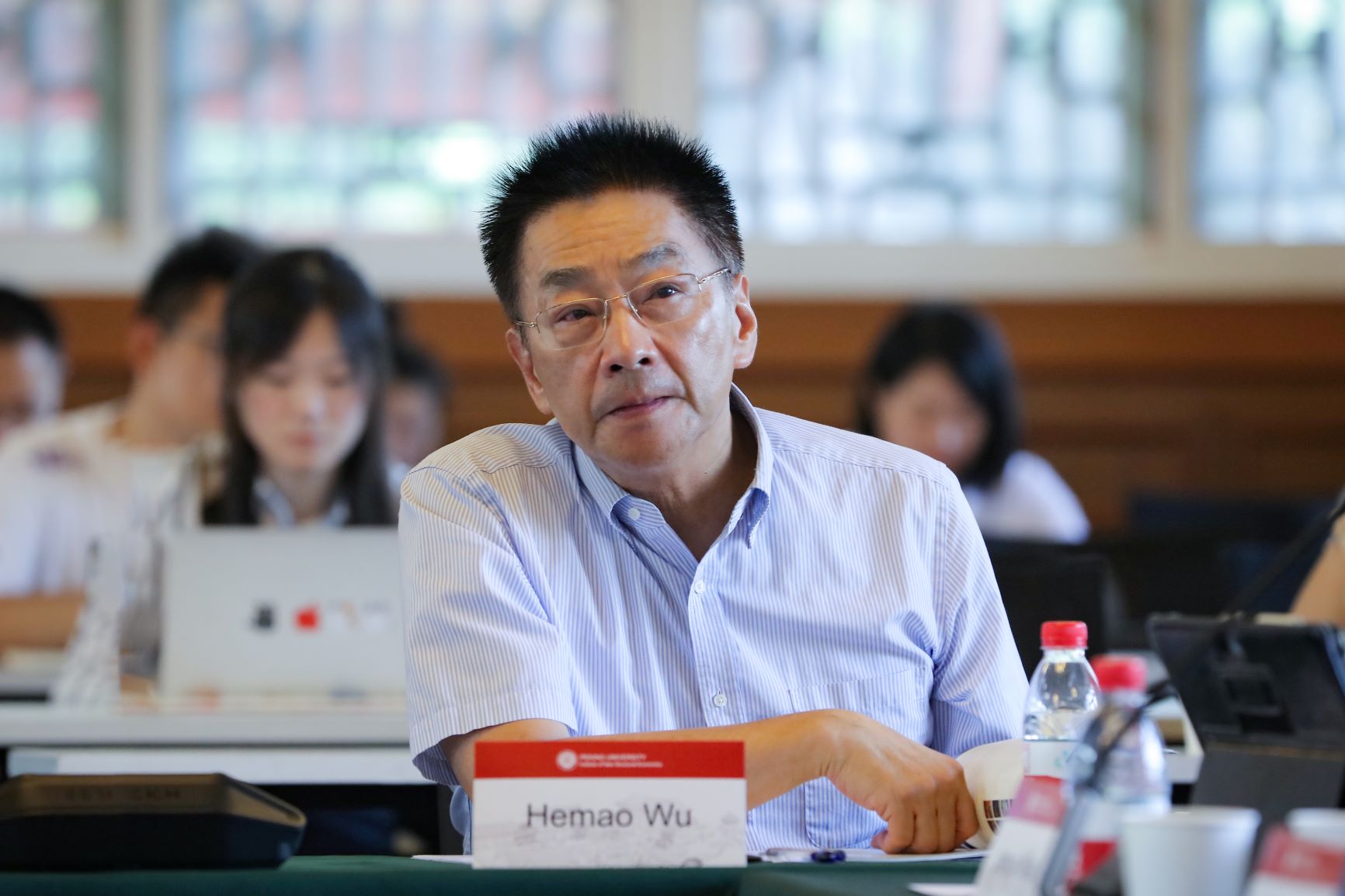 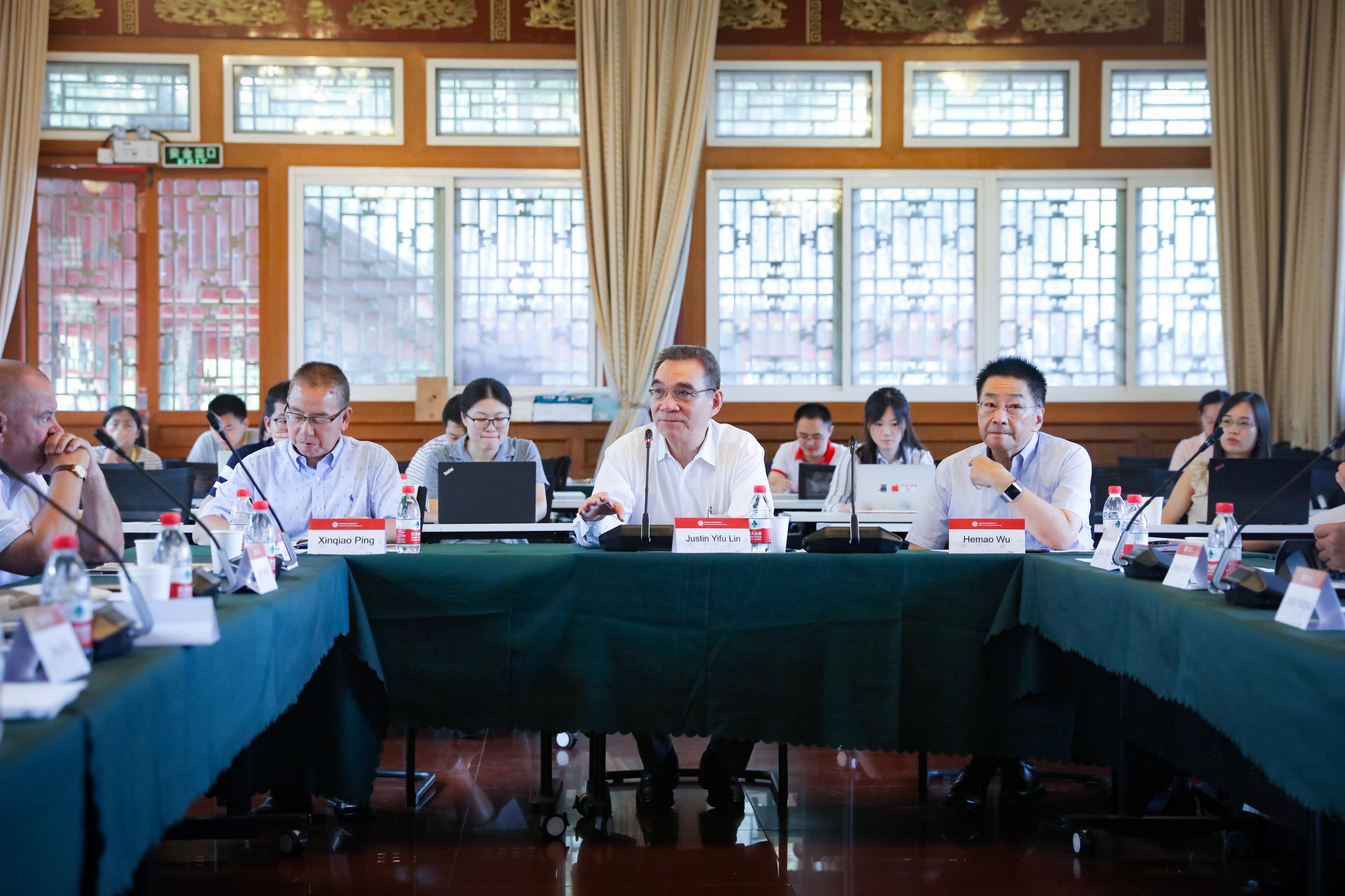 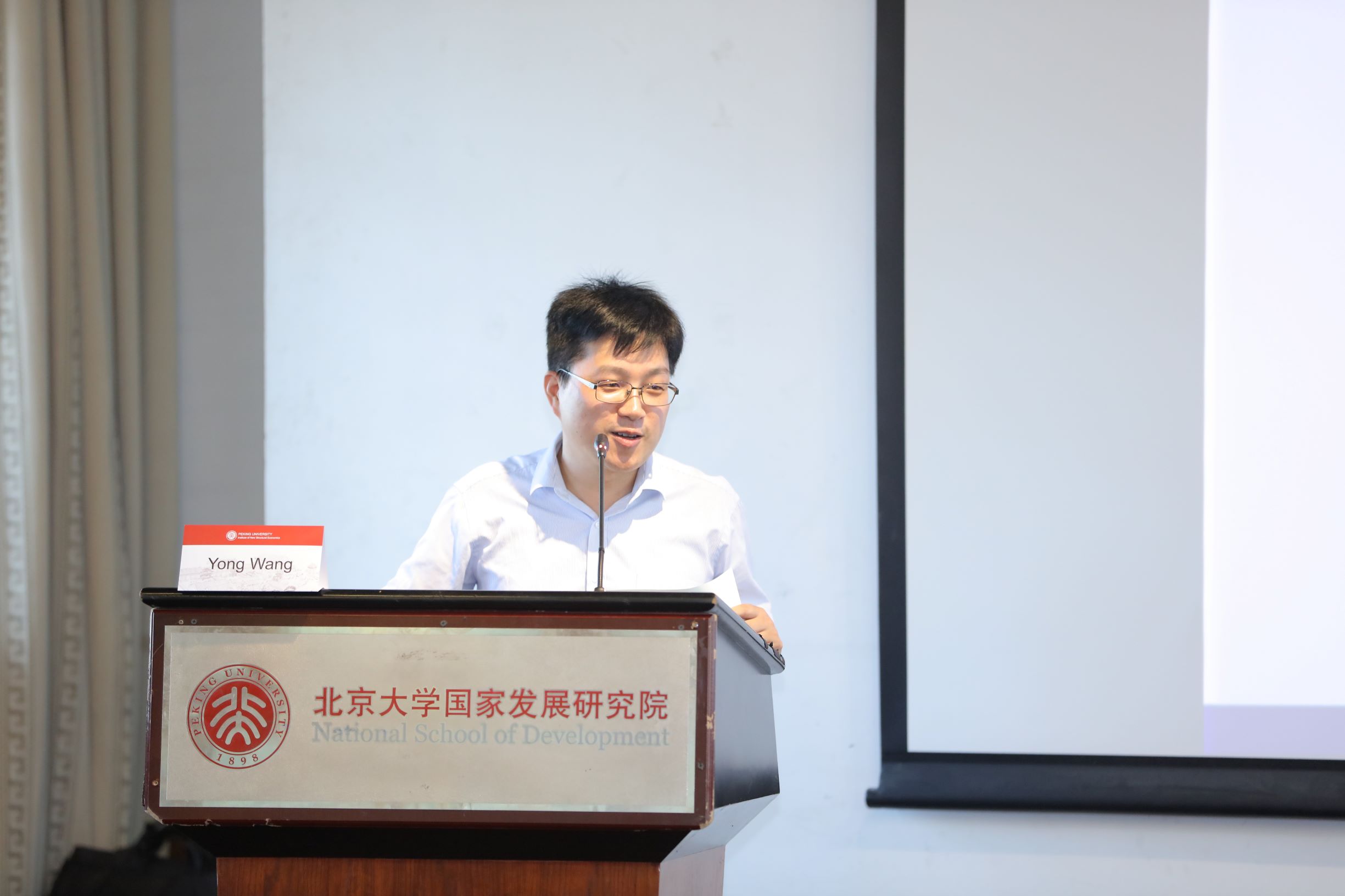 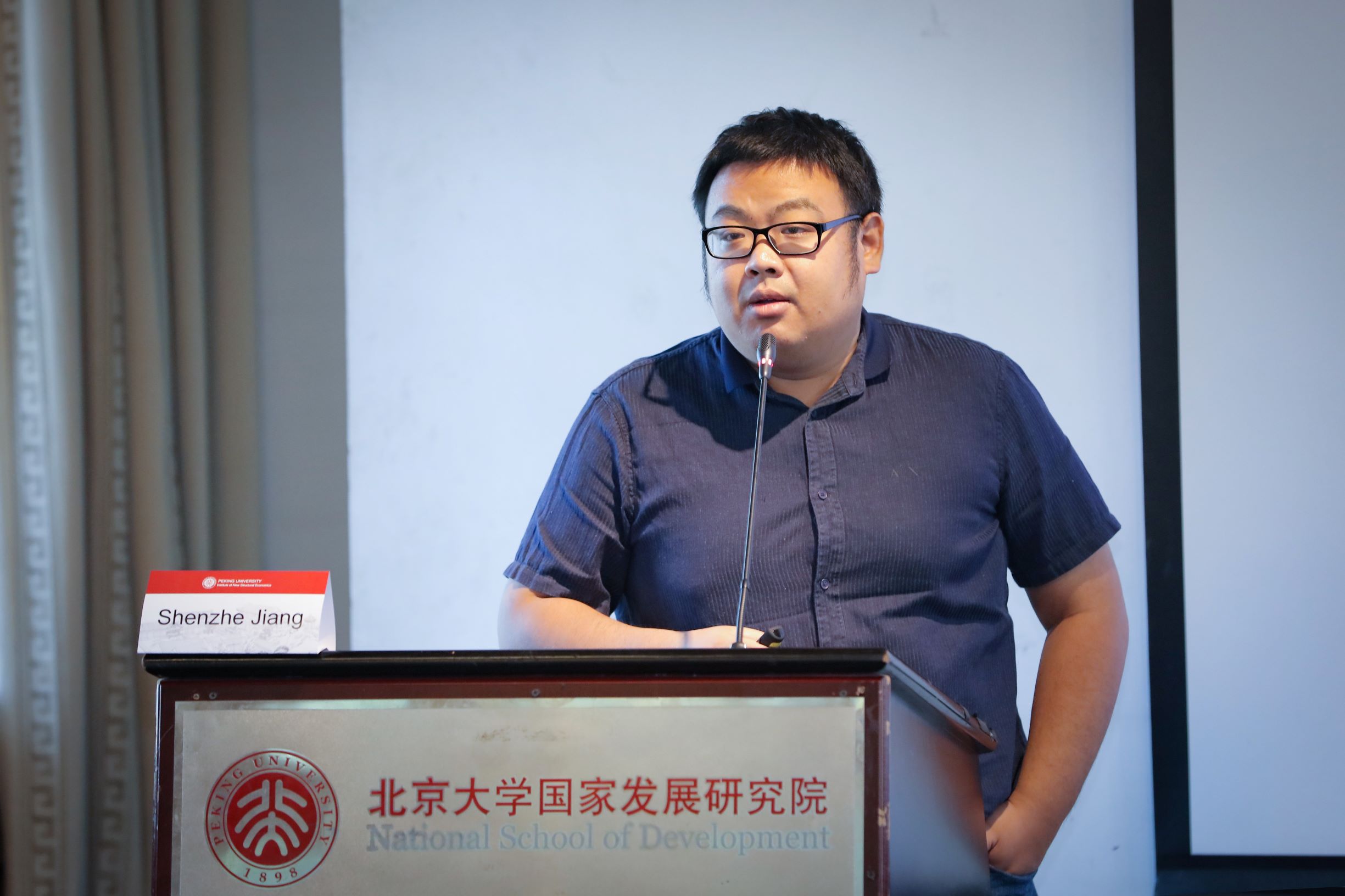 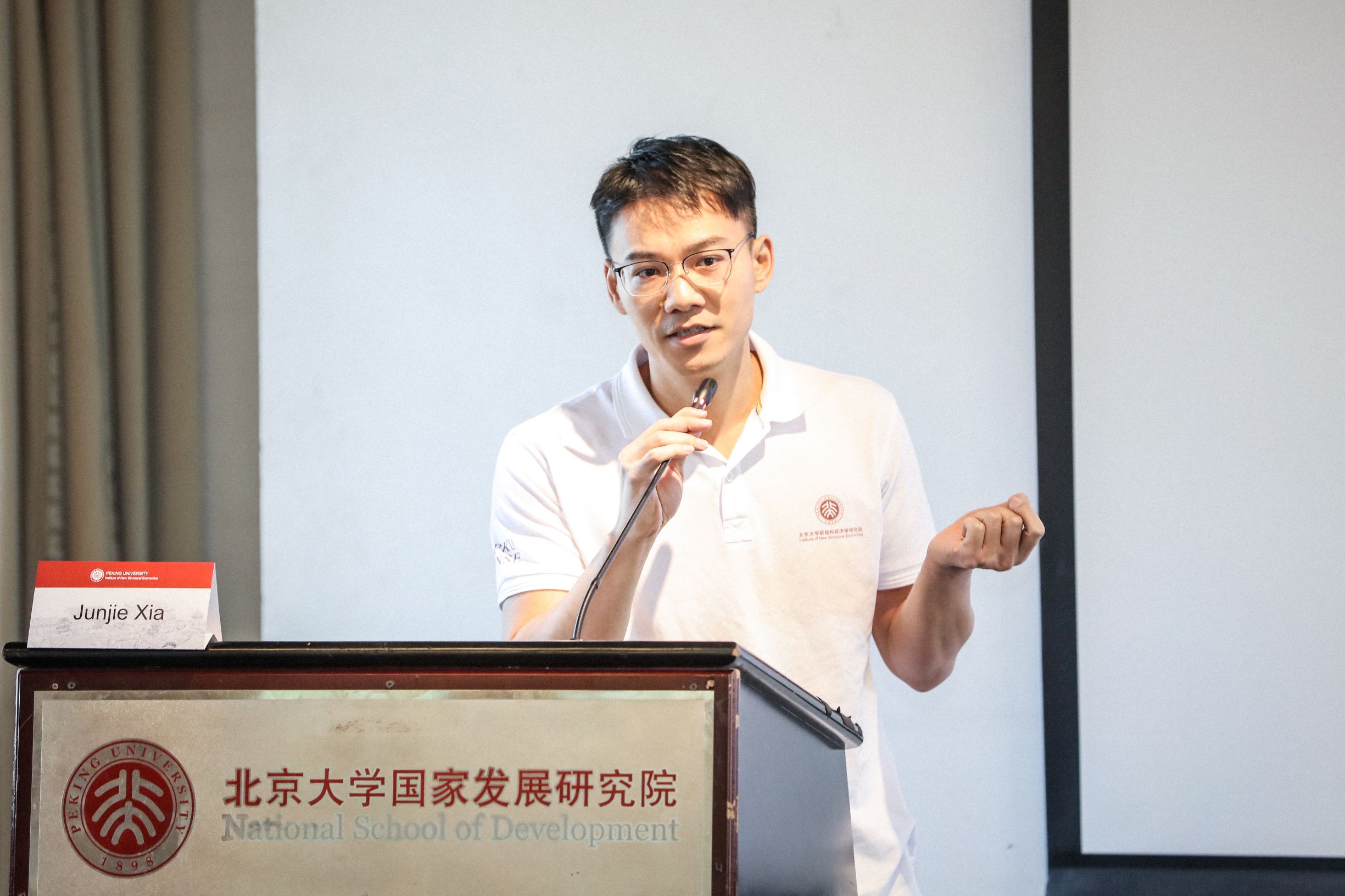 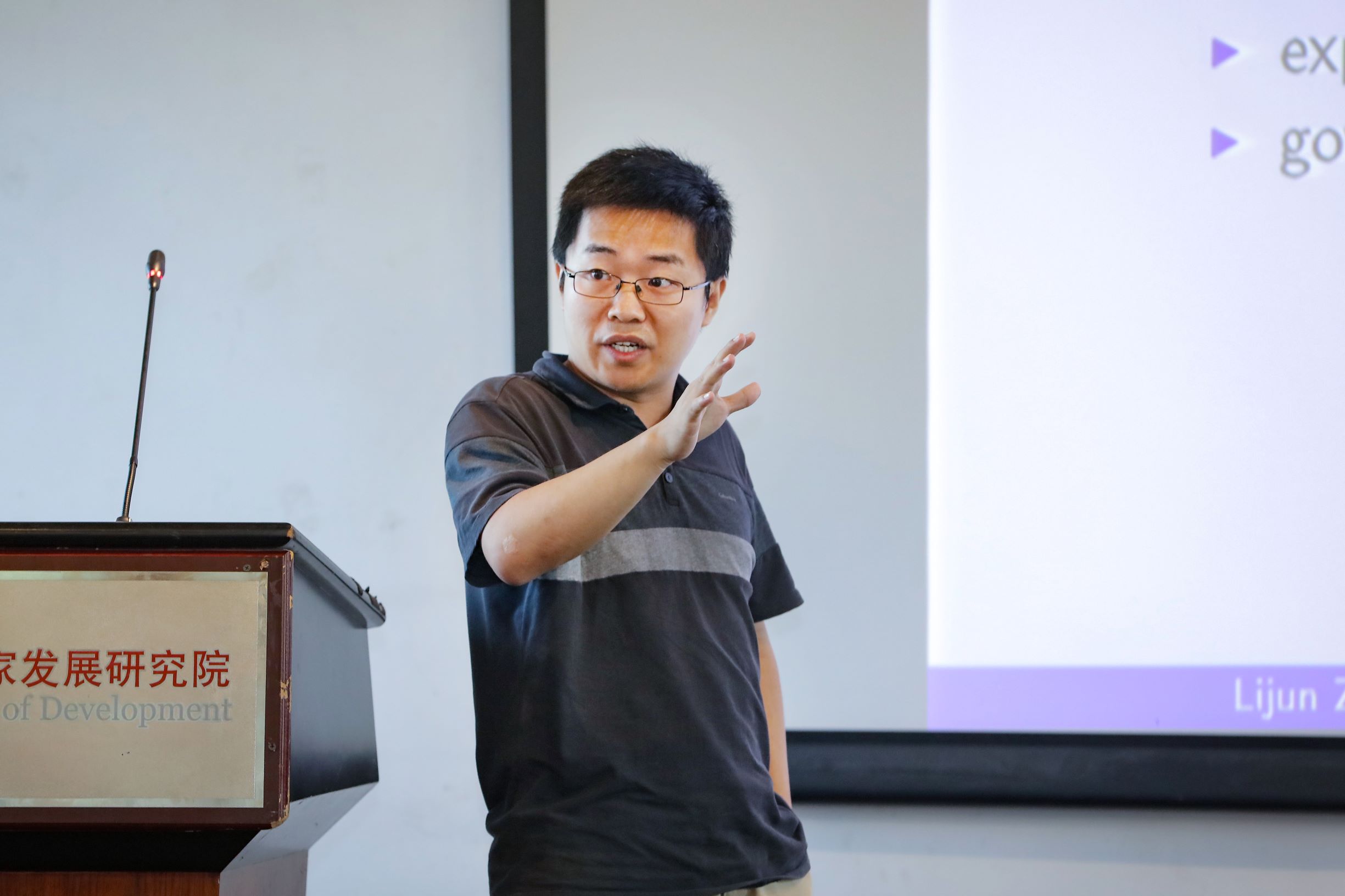 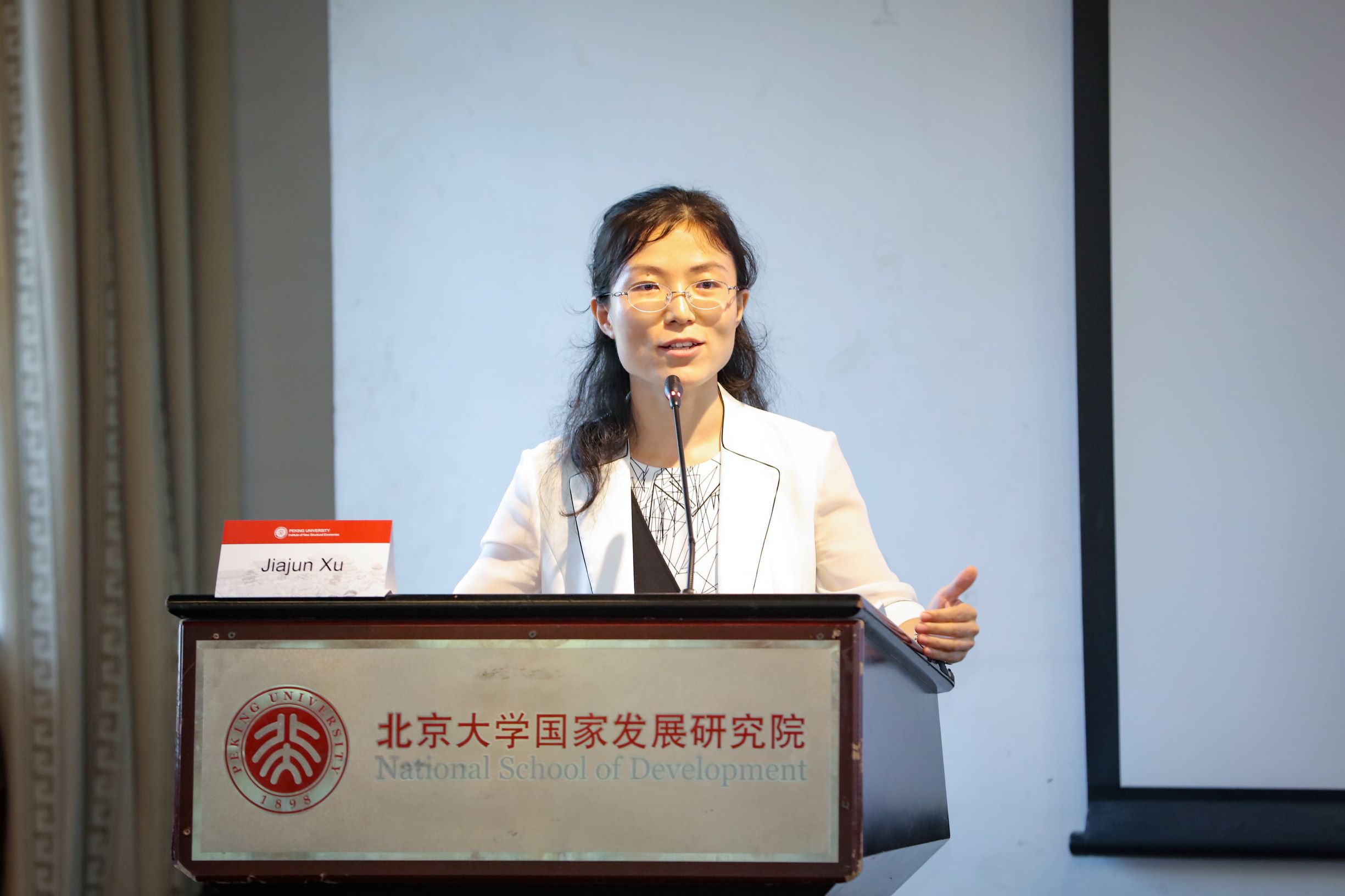 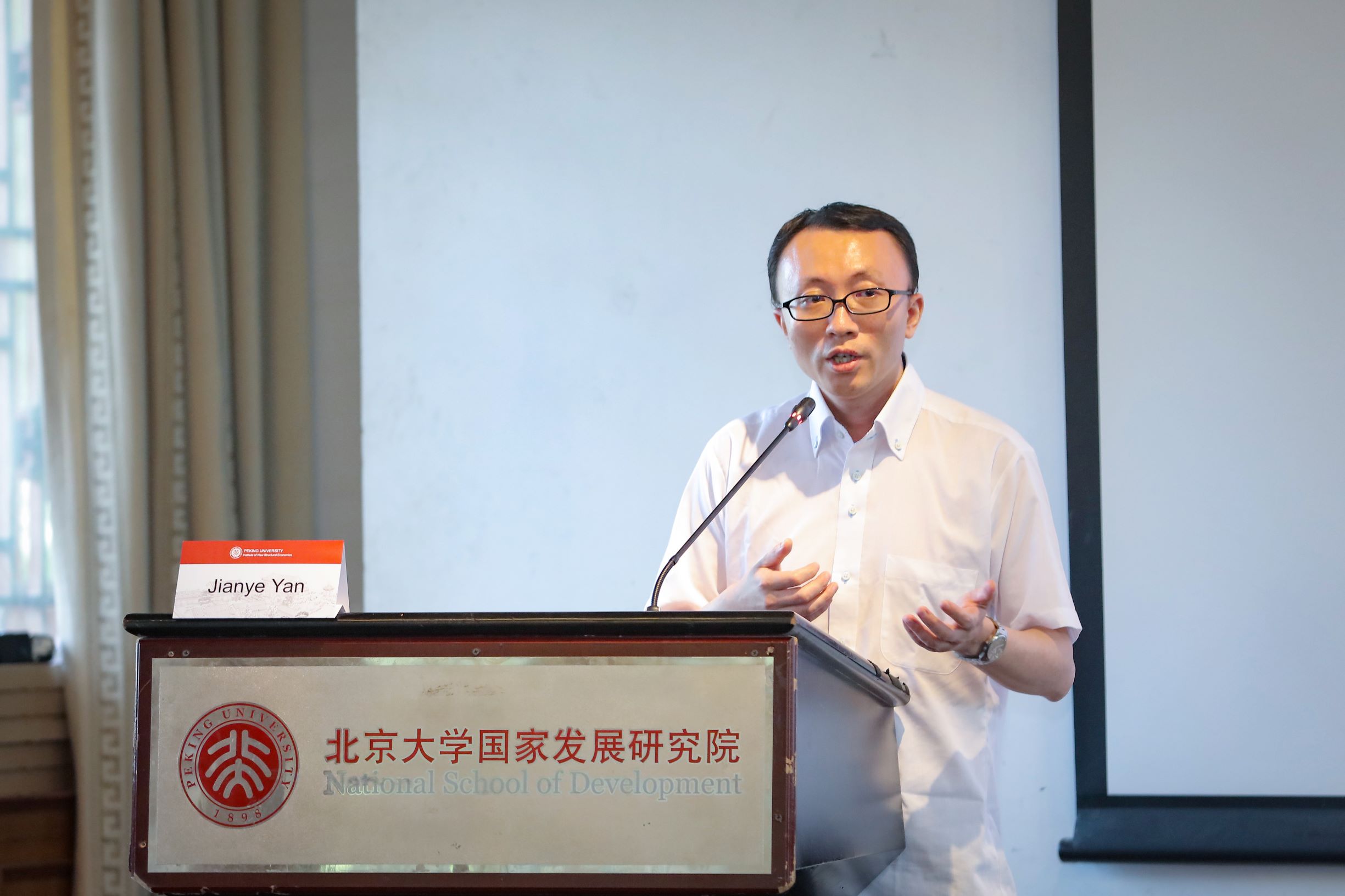 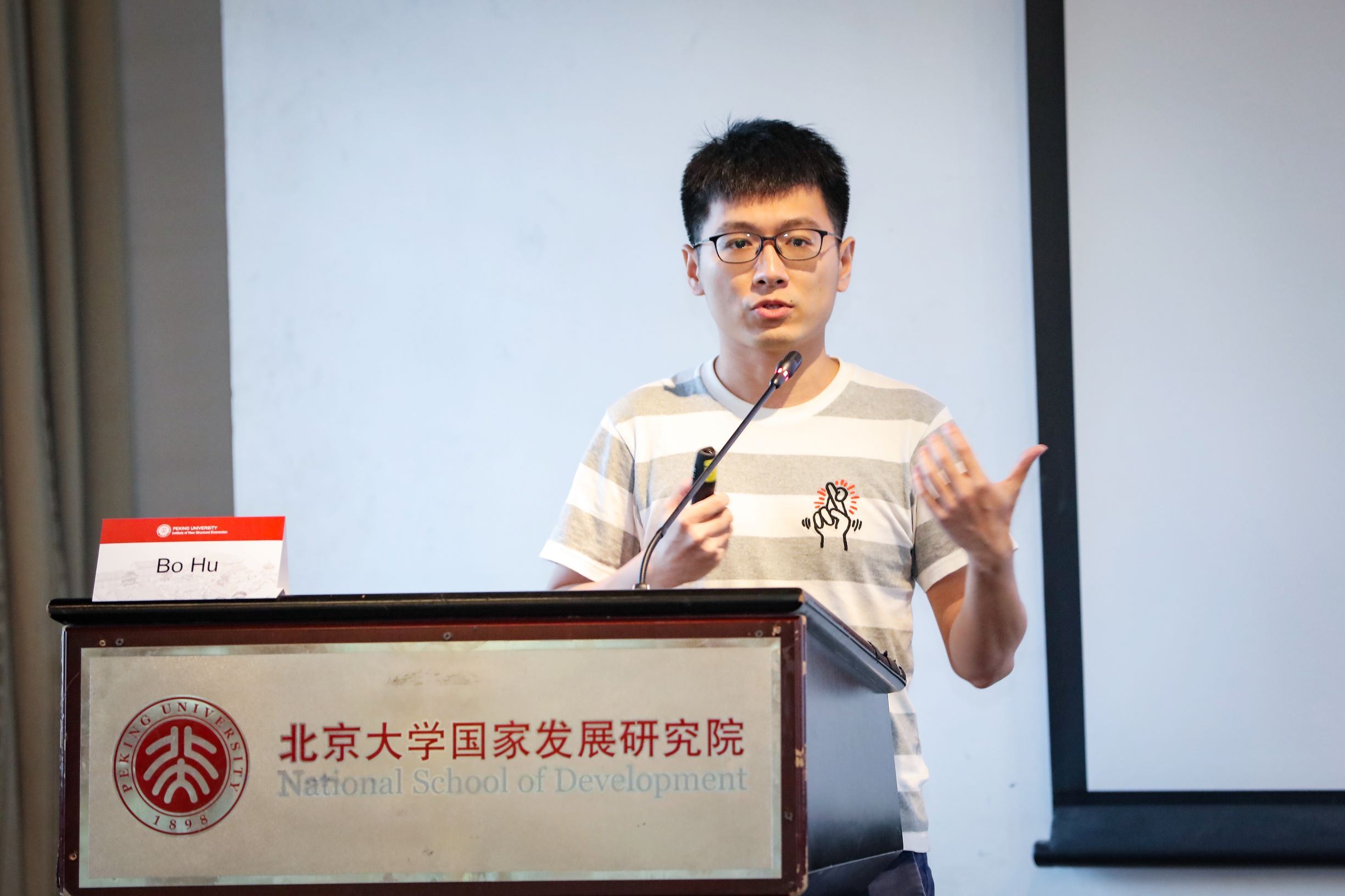 In his closing remark, Professor Lin thanked the fellow guests for their insightful instructions and recommendations for the institution, and emphasized that INSE will continue to join hands with fellow researchers and drive forward New Structural Economics research.