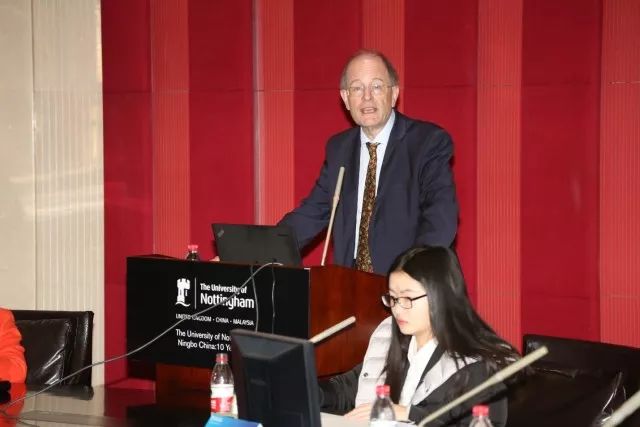 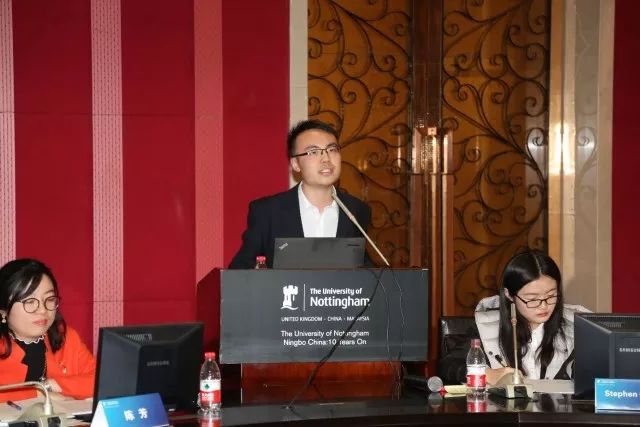 Jiewei Li, from Centre for New Structural Economics, Peking University, explained that with 640 firms surveyed in total, the study has achieved a positive response rate through using a rigorous cluster-based sampling method and in-depth questionnaire. Based on results, larger firms were in general more likely to expand or transfer production abroad than smaller firms, and the survey found that original design manufacturing firms were more likely to establish production abroad than either original equipment manufacturing or original brand manufacturing firms. 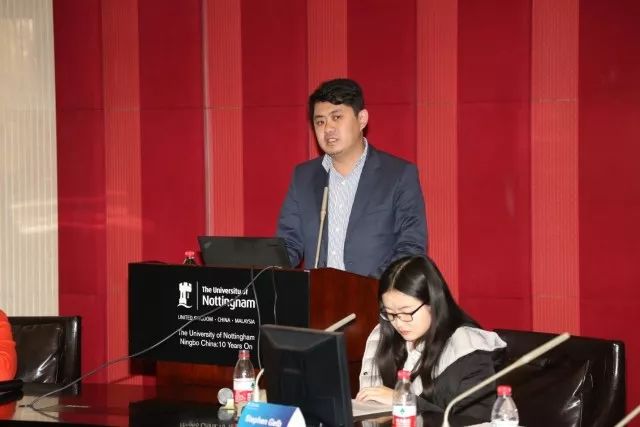 Dr. Zuoxiang Zhao, from Centre for New Structural Economics, described the data characteristics of surveyed enterprises. It was found that over the past three years, with annual wage growth rate of 10% to 20%, rising labor costs have been the main challenge facing firms. In response to rising labor costs, more than half of surveyed enterprises saw ‘technological upgrading’ as their preferred strategy to reduce labor costs. Whereas only 10% of them had invested abroad in the past or to do so in the next three years and 8% foreign-owned firms preferred relocation abroad as their strategy for coping with rising costs, whose quantities were four times than domestic-owned firms. The survey has also found that larger firms were more likely to expand or transfer production abroad than smaller firms and a large proportion of relocations to low-wage developing countries had already occurred since 2010.

Dr. Stephen Gelb, from Overseas Development Institute, gave an introduction about the report. Dr. Stephen stated that African and Asian governments should also continue to improve their infrastructure, institutions and labour-supply quality to decrease costs and enhance productivity for entering firms. In the longer term, cluster-focused strategies were needed to support collective relocation by groups of firms, and this can be facilitated by large ‘anchor’ firms in existing clusters and by global brand or retail corporations. There was also a need for potential host governments, and Chinese agencies, to put more effort into facilitating and supporting the movement of individual entrepreneurs from China to low-income countries, as these people often faced difficult business and personal entry barriers. 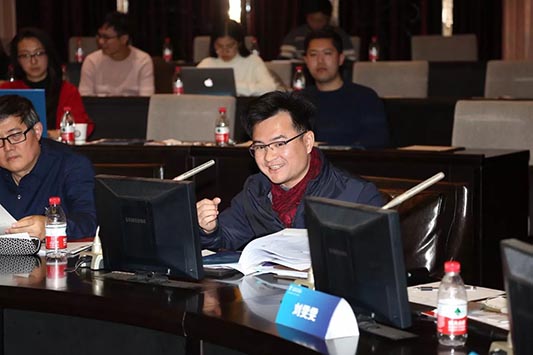 During the Round-table Discussion, guests discussed about the transformation of Chinese light manufacturing, especially for export-oriented enterprises. Professor Changfeng Pan stated the reasons and phenomenon of the transformation difficulties in technology upgrading. Zaifang Zhou indicated that the key factor of business success was internal strategic execution of enterprises and cooperation between government and companies. Dr. Jiapeng Wen praised that the report results provided a considerable reference for the following policy making. Xiaofeng Zhang introduced the development history of Ningbo clothing industry. At last, Jianhua Ren concluded the discussion and gave personal advices.