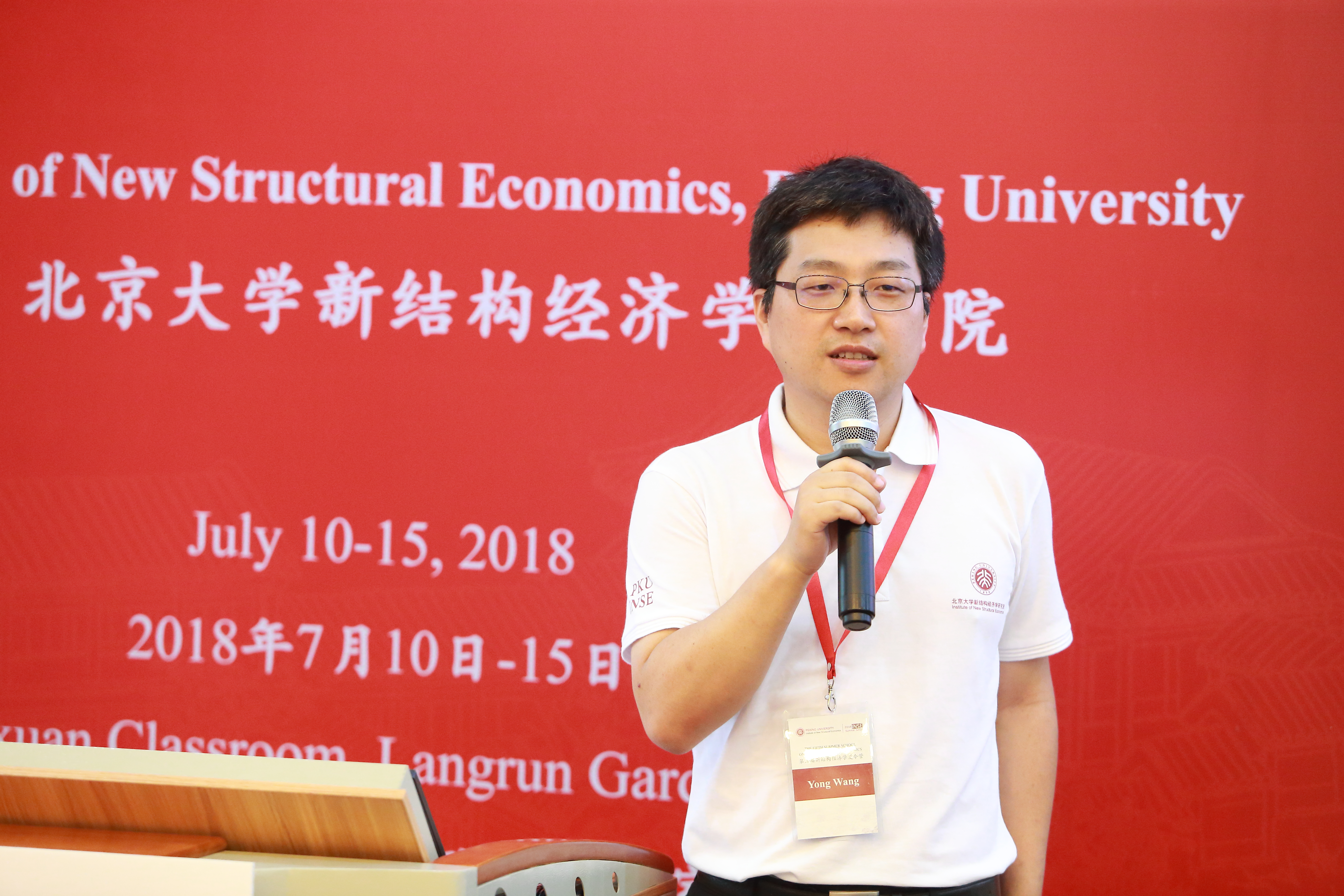 The lecture first introduced the background and significance of New Structural Economics, then went over two concrete papers as examples to see what New Structural Economics looks like. Prof. Wang together with campers seriously thought about the appropriate method to analyze dynamic structural change, even from purely mathematical point of view.

where Y is GDP, A is total productivity, K is physical capital, H refers to human capital, and L is labor. Unfortunately, this one-sector model induces people to focus on quantitative differences instead of structural differences between rich and poor countries, which easily results in misleading policy recommendations.

For example, in this one-sector model, a crucial factor that accounts for cross-country income difference is TFP. What prevent the poor country from adopting foreign advanced technology? Unfortunately, people come up with wrong ideas of this right question. One wrong idea is Old Structuralism, which suggests developing countries should adopt, even replicate, the same technology and industrial structures as in the developed country to have higher TFP. However, history has told us that sort of strategy does not work, as the optimal industry structure is endogenous. Another wrong view for this kind of question is called Neoliberalism. Neoliberalism highlights the role of market institutions, such as markets, property rights and even democracy, and it argues that, if poor country has the same institution as observed in developed countries, economic prosperity will come automatically. Unfortunately, those countries which adopted “shock therapy” basically collapsed. China, on the contrary, has adopted a gradual piece-meal reform approach and achieved the miraculous growth, although many people kept predicting China’s collapse for the past forty years. Neoliberalism fails to understand that the optimal institution itself is endogenous to development stages and erroneously sets the market institutions in developed countries as the only reference for all countries at different development stages, so economists brainwashed by this idea often provide prescriptions even before diagnosis when giving policy recommendations to less developed economies.

New Structural Economics is different from these two thoughts. High technology level and perfect institutions are certainly important, but they are both endogenous to development stages. Unfortunately, existing economic theories do not fully embrace the crucial importance of structures. However, structural change/transformation, a strand of growth theory literature, does try to address the Kuznets Facts, observed by Nobel prize winner Kuznets, namely,  as country’s per capita income increases, the agricultural employment share declines, the manufacturing employment share first increases and then declines, and the service share keeps going up.

Remodeling Structural Change
Prof. Wang introduced two papers he wrote with his coauthors. The first paper, “Endowment Structures, Industrial Dynamics and Economic Growth”, published on Journal Monetary Economics in 2015, could serve as a candidate of the theoretical benchmark model for further explorations on various topics on New Structural Economics. This paper establishes capital accumulation as the new and independent mechanism that drives structural change. The model has an infinite time horizon and infinite sectors (the structural change is endless). This setting allows us to analyze the complete life-cycle dynamics of every industry at the disaggregated levels during the whole growth process. The closed-form solutions are obtained even though the model looks complicated.

Fact 3: (timing fact): The more capital intensive an industry, the later it reaches its peak
Fact 4: (congruence fact): The further away an industry’s capital intensity deviates from the economy’s endowment structure (measured by the capital-labor ratio), the smaller is the industry

The paper takes Fact 1(cross-industry heterogeneity in capital intensities) as given and develops a dynamic model to simultaneously explain Facts 2, 3, and 4. The model first solves a static problem and attains the production function of final good which is endogenous determined by the endowment structure.

Then the paper sets up a dynamic model to fully characterize the industrial dynamics along the growth path of the aggregate economy, where the capital changes endogenously over time. By solving the dynamic model explicitly, this paper forcefully characterizes how such endowment-driven structural change could explain facts 2,3,4 above simultaneously. Consequently, this paper demonstrates in the first-best world how the optimal industries should be different at each different development stage and how they evolve endogenously. In addition, this mechanism is different from the trade specialization mechanism of the HO trade model because it shows how endowment structural change drives the industrial upgrading in a closed economy.

Production service such as financial service and transportation, which is intermediate inputs for final goods.

Consumption service such as hotel, restaurant, and entertainment, which is directly used for consumption.
Social service such as education, medical care, pension, which also serves for social purposes.

Conclusion
In this lecture, Prof. Wang argues that we should remodel structural change by formalizing different mechanisms that fully take into account sector heterogeneity and economic structures at different development levels. Only after understanding the key structural differences between countries at different development states and the driving forces behind these structural changes are we able to formulate relevant policy recommendations to improve the efficiency of resource allocation and enhance the welfare of the society. The JME model can be a useful working horse for such endeavor. 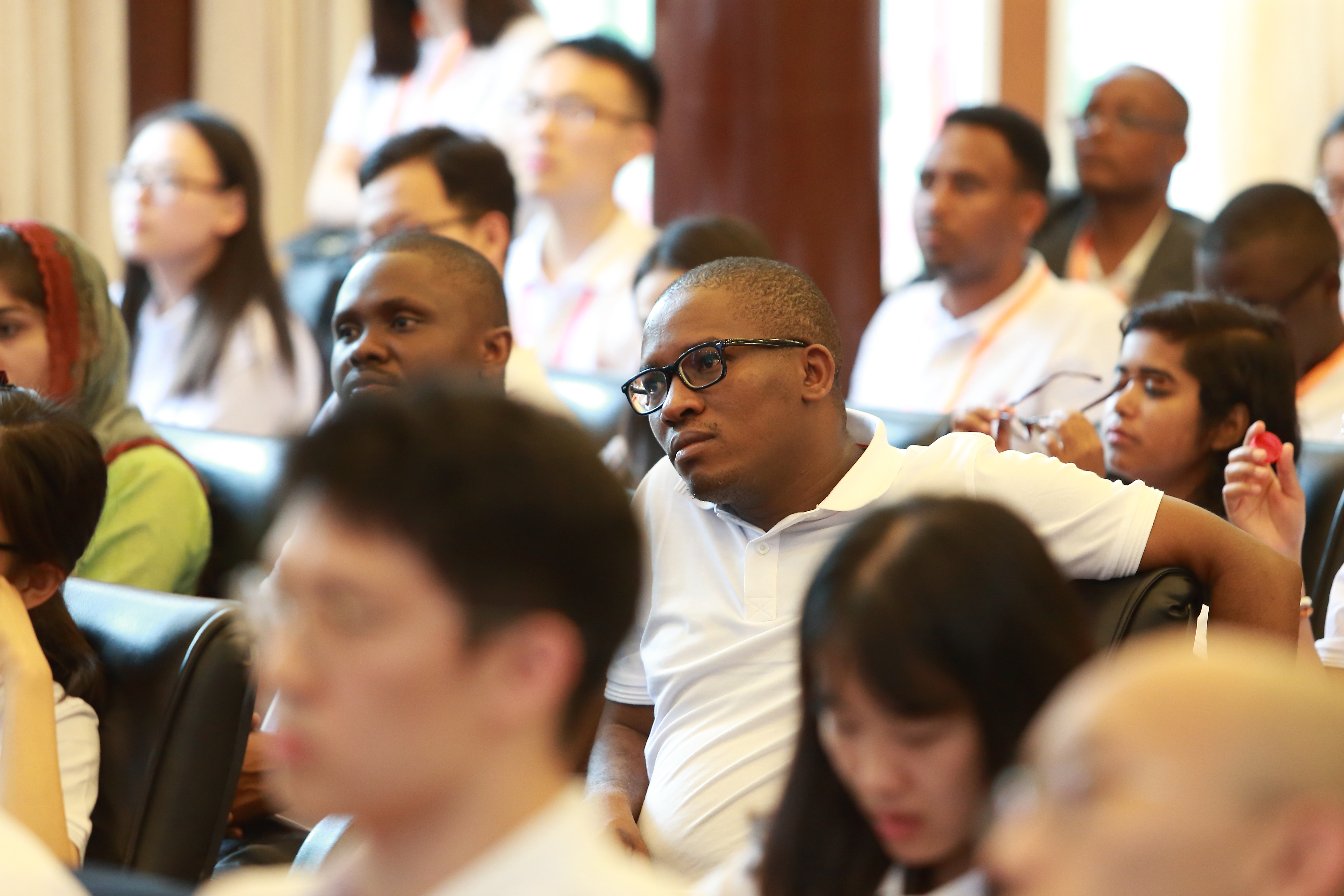 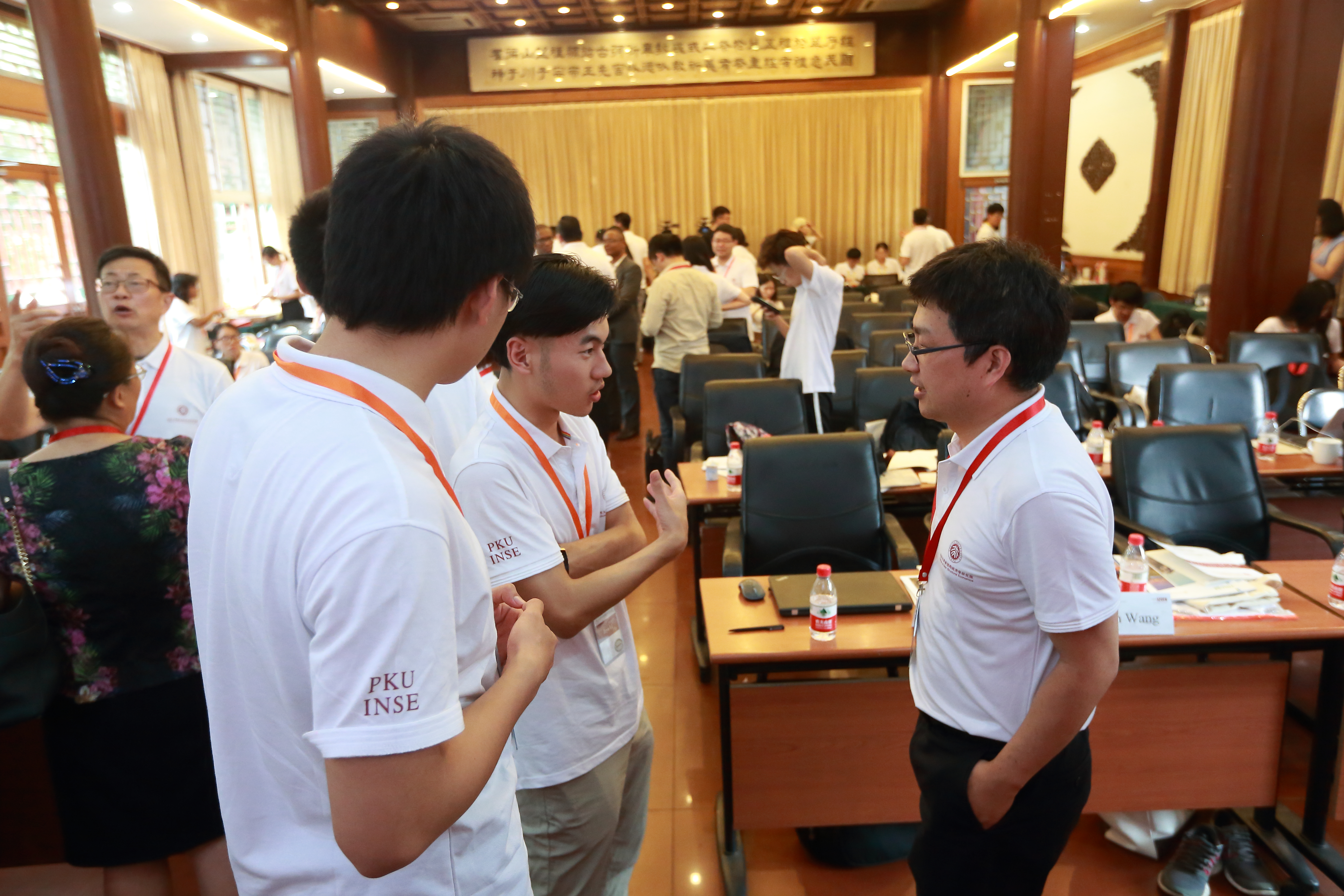