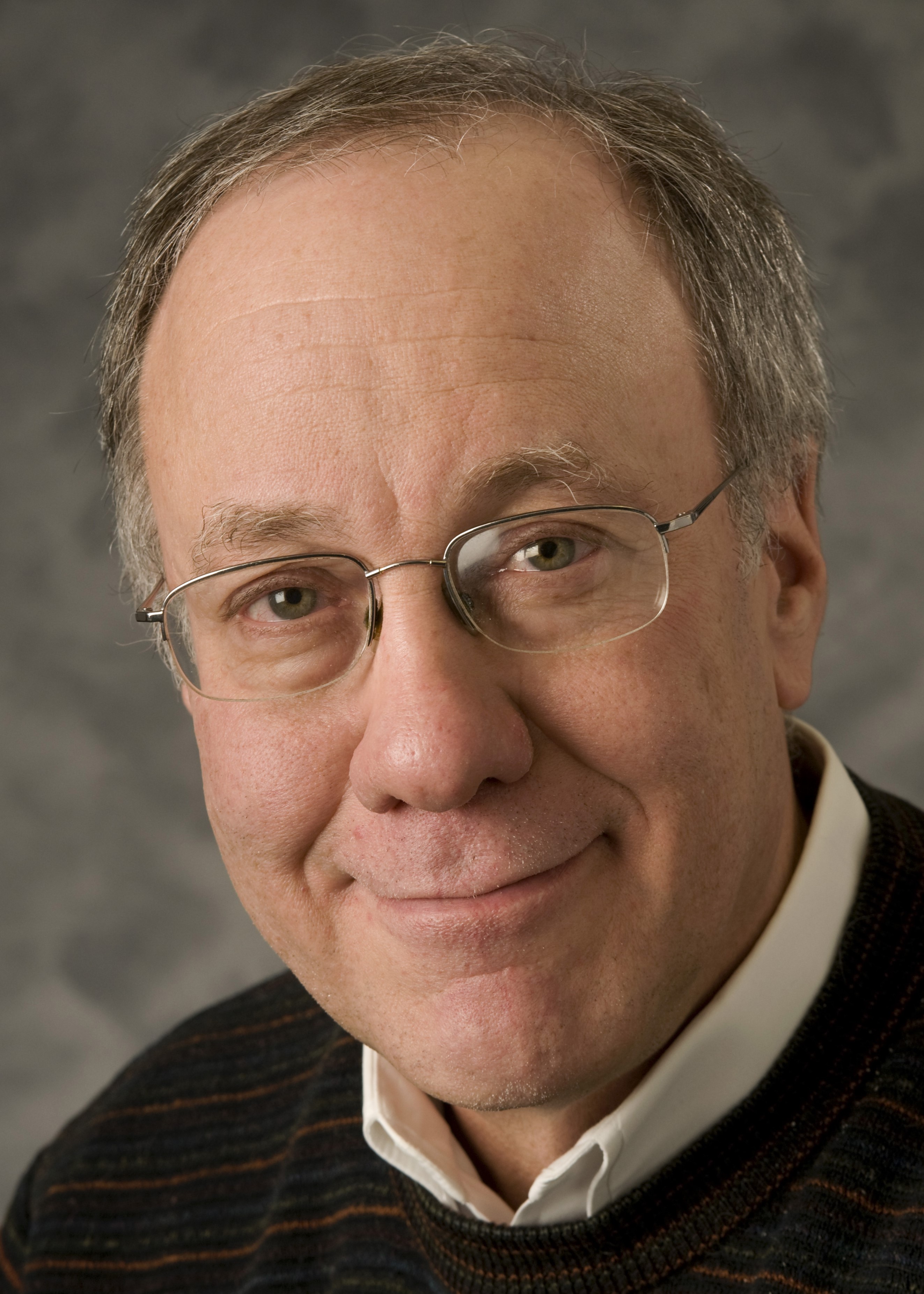 Roger Myerson is the David L. Pearson Distinguished Service Professor of Global Conflict Studies in the Harris School of Public Policy and the Griffin Department of Economics at the University of Chicago. Professor Myerson has made seminal contributions to the fields of economics and political science. He was awarded the 2007 Nobel Memorial Prize in Economic Sciences in recognition of his contributions to mechanism design theory, which analyzes rules for coordinating economic agents efficiently when they have different information and difficulty trusting each other. Professor Myerson is the author of two books, Game Theory (1991) and Probability Models for Economic Decisions (2005), and many professional articles on game theory, information economics, and political economics. In particular, he has written about bargaining problems with incomplete information, refinements of Nash's equilibrium concept, optimal auction design, incentive constraints in economic systems, and game-theoretic models of politics. He was elected Fellow of the Econometric Society in 1983 and was elected to its Council in 1996. He served as the president of the Econometric Society in 2009. He is a fellow of the American Academy of Arts and Sciences and the National Academy of Sciences. Professor Myerson studied applied mathematics at Harvard University, earning his bachelor's degree in 1973 and his Ph.D. in 1976. He was awarded fellowships by the Guggenheim Foundation in 1983, and by the Alfred P. Sloane Foundation in 1984. From 1976 to 2001, he was Professor of Managerial Economics and Decision Sciences in the Kellogg School of Management at Northwestern University.