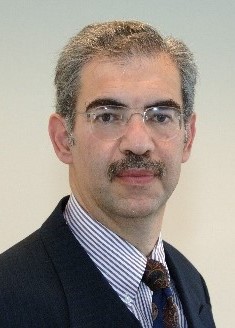 Santiago Levy is President of Latin American and Caribbean Economic Association. He served as Vice President for Sector and Knowledge at the Inter-American Development Bank (IADB) from March 2008 to September 2018. From August 2007 to February 2008, he served as the IADB’s Chief Economist. From 2000 to 2005, he served as General Director at the Mexican Social Security Institute (IMSS).  From 1994 to 2000, he served as the Deputy Minister at the Ministry of Finance and Public Credit of Mexico, becoming the main architect of the social program Progresa-Oportunidades, which benefits the poor. His previous positions include President of the Federal Competition Commission and Director of the Economic Deregulation Program at the Ministry of Trade and Industrial Promotion. Dr. Levy has advised several governments and international organizations and has held several teaching positions, including Professor at the Instituto Tecnológico Autónomo of Mexico and Assistant Professor at Boston University. He holds a PhD in Economics and a Master’s in Political Economy from Boston University. He was a postdoctoral fellow at Cambridge University. He has published five books and over seventy articles in various areas of development economics.