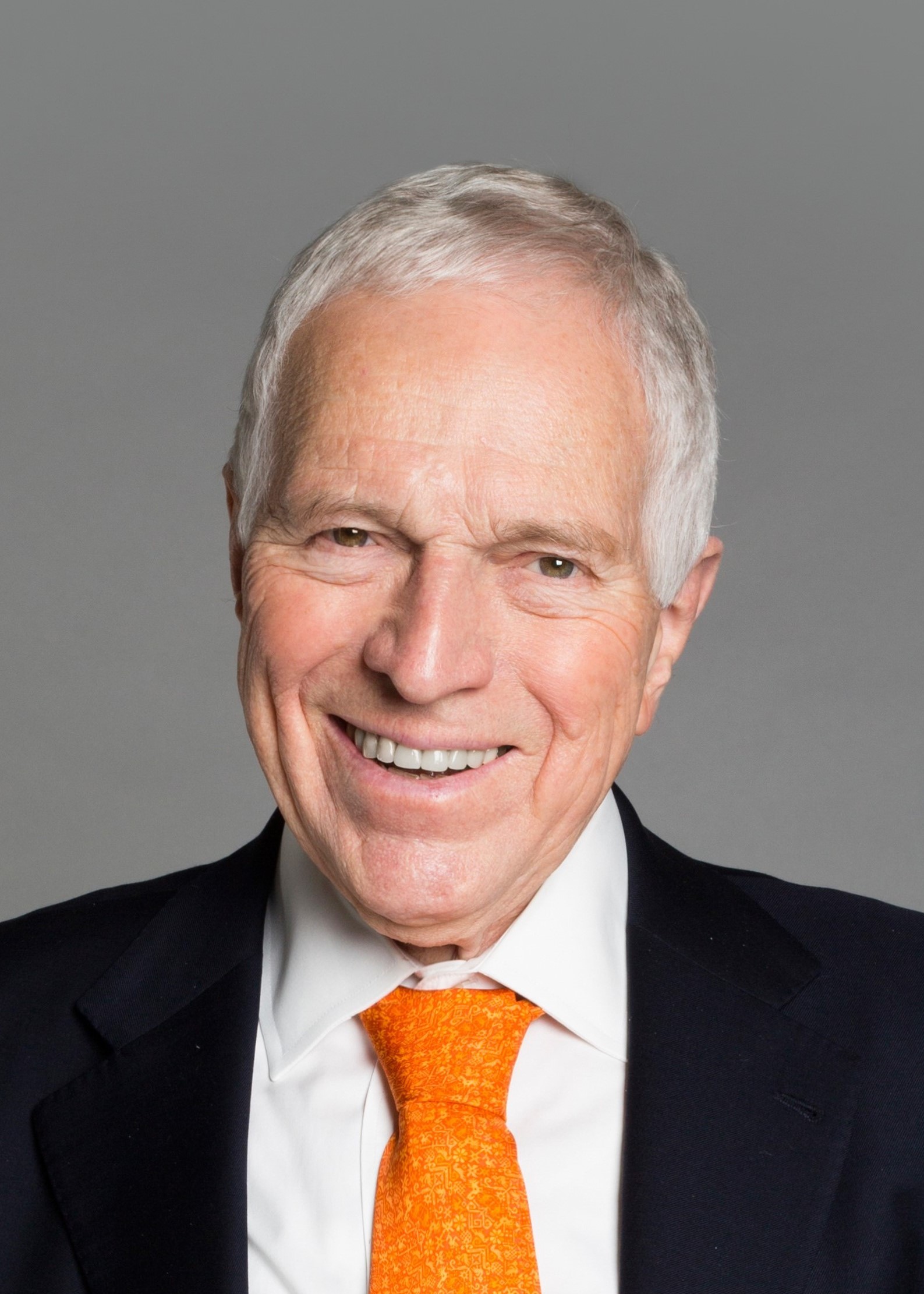 Edmund Phelps, winner of the 2006 Nobel Prize in Economics, is Director of the Center on Capitalism and Society at Columbia University. He earned his B.A. from Amherst (1955) and his Ph.D. from Yale (1959). He has held a professorship at Columbia since 1971.

He has written books on growth, unemployment theory, recessions, stagnation, inclusion, rewarding work, dynamism, indigenous innovation and the good economy. His work can be seen as a lifelong project to put “people as we know them” into economic theory.

His book Rewarding Work (1997) began to argue being engaged in projects, the delight of succeeding at something and the experience of flourishing on an unfolding voyage. His book Mass Flourishing (2013) remarks that cavemen had the ability to imagine new things and the zeal to create them and a culture liberating and inspiring the dynamism is necessary to ignite a “passion for the new.”