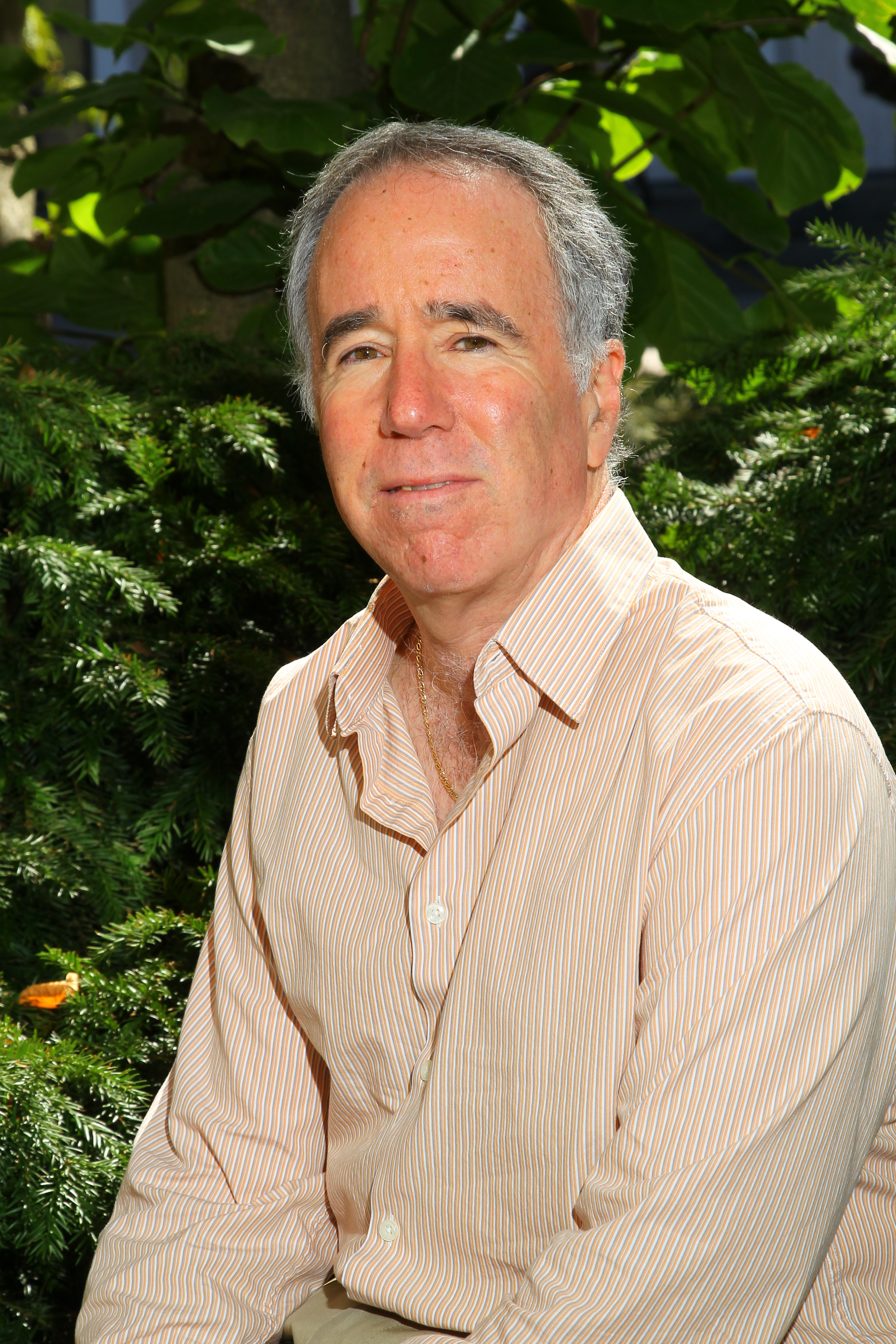 Professor Grossman has received numerous professional honors and awards, including the Onassis Prize in International Trade and the Bernard Harms Prize. He is a Fellow of the Econometric Society and the American Academy of Arts and Sciences, a Life Member of the Council on Foreign Relations, and holds Honorary Doctorates from the University of St. Gallen and the University of Minho. Professor Grossman has written extensively on international trade.  He is well known for his work on the relationship between trade and growth, and in particular for his book with Elhanan Helpman entitled Innovation and Growth in the Global Economy.